For example, in the conflict with Gaza in 2014 (and the most recent May 2021 conflict), which began due to Hamas’s incessant rocket fire at Israeli civilians, the IDF aimed to destroy Hamas’s terror tunnel network. But the IDF took extraordinary efforts to protect Gazan civilians and warn them of impending strikes– including dropping leaflets in Arabic, calling Gazans, sending texts, and other efforts. Who has ever heard of a military warning their enemy when they were about to strike? 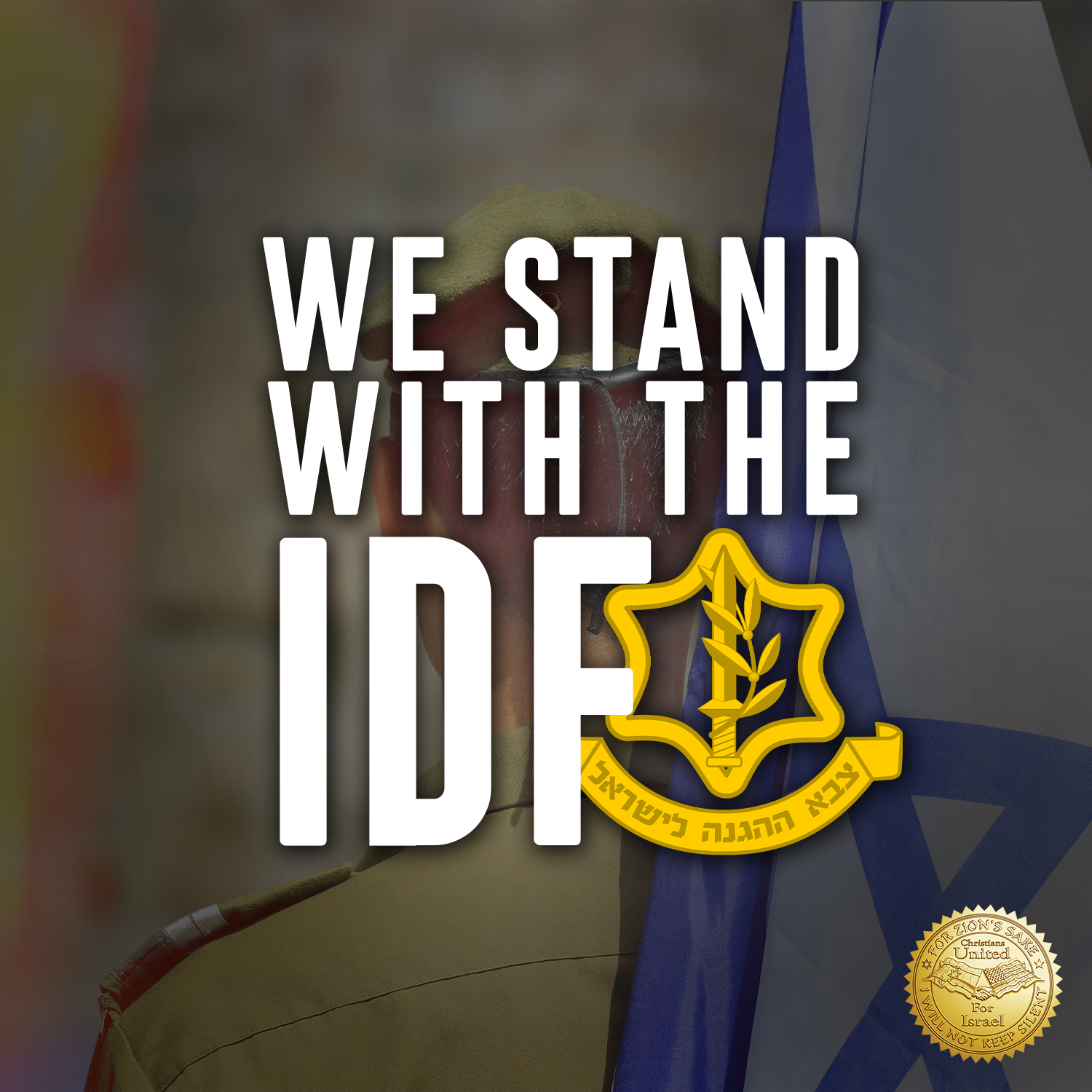 Follow CUFI on social media to ensure you are informed about how to regularly pray for the IDF.