The first major Arab riots against the Jews of Palestine occurred in 1920, with violent attacks against Jews in Jerusalem and in the Galilee. The Arab revolts created a problem for the British. They had a responsibility, as part of the British Mandate, to steward the creation of a Jewish national home. At the same time, the British government also wanted access to oil reserves throughout the Middle East. Consequently, the British needed to maintain positive relationships with the Arabs. When confronted with the Arab riots and revolts of the 1930s, the British began to limit Jewish immigration to Palestine. As the 1930s moved forward, the British restricted land sales to Jews in Palestine. Meanwhile, the shadow of Hitler and his plans for the Jews began to loom large across Europe.

Eventually, the British decided that the initial Mandate was no longer tenable. The Arab riots of the 1920s and 1930s prompted Britain to draft the Peel Commission in 1937 which recommended partitioning the land, this time with 80% going to an Arab state and 20% to a Jewish state. Under the Partition Plan, the British would have control over the central area of Palestine (Tel Aviv to Jerusalem), with the remaining land divided among the Jews and Arabs. Limits on Jewish immigration were to be strictly enforced. While the Jews of Palestine were, on the whole, not pleased with the recommendations, they accepted the Plan. However, the Arabs violently opposed partition.

The Arab revolt against the British intensified, as did attacks on Jewish communities and individuals. The partition plan did not materialize. 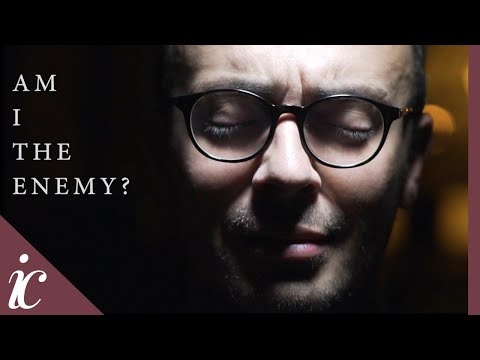 In the 1920s, the Arabs living in Palestine refused to live peacefully with their Jewish neighbors. The same is true today: Palestinian rejectionism and intransigence has bottlenecked the peace process again and again. Share this video on social media to raise awareness about the ways the Palestinian leadership has perpetuated this pattern of hate.

To learn more about the various partition plans preceding the establishment of the State of Israel, read CUFI’s Why Israel booklet.