During the Six Day War of 1967, Egyptian President Nasser lost sovereignty over the Sinai Peninsula. His successor, President Anwar Sadat, was determined to regain it. In an effort to negotiate with Israel, he flew to Jerusalem and met with Israeli Prime Minister Menachem Begin. The negotiations looked promising but fizzled out due to outstanding issues. U.S. President Jimmy Carter wrote to Prime Minister Begin and encouraged him to continue pursuing peace with Sadat, whom he also believed to truly desire peace. President Carter invited both leaders to Camp David, a presidential retreat in Maryland, in September 1978.

After the U.S., Egyptian, and Israeli delegations arrived, Sadat provided Carter with a list of extensive and extreme demands which he expected Begin to reject outright. Three days into negotiations, due to increased tension, both Sadat and Begin allowed Carter to control the flow of information and did not meet together again until the last day of Camp David.

Finally, after 22 revisions of an initial U.S. draft, two documents were drafted, one dealing with the West Bank/Gaza and Palestinian rights, and the other dealing with an Egyptian-Israeli Peace Treaty. Thirteen days later, both parties signed the Camp David agreement. Prime Minister Begin and
President Sadat won the Nobel Peace Prize as a result. Six months later, on March 26th, both sides signed the Egypt-Israel Peace Treaty of 1979. 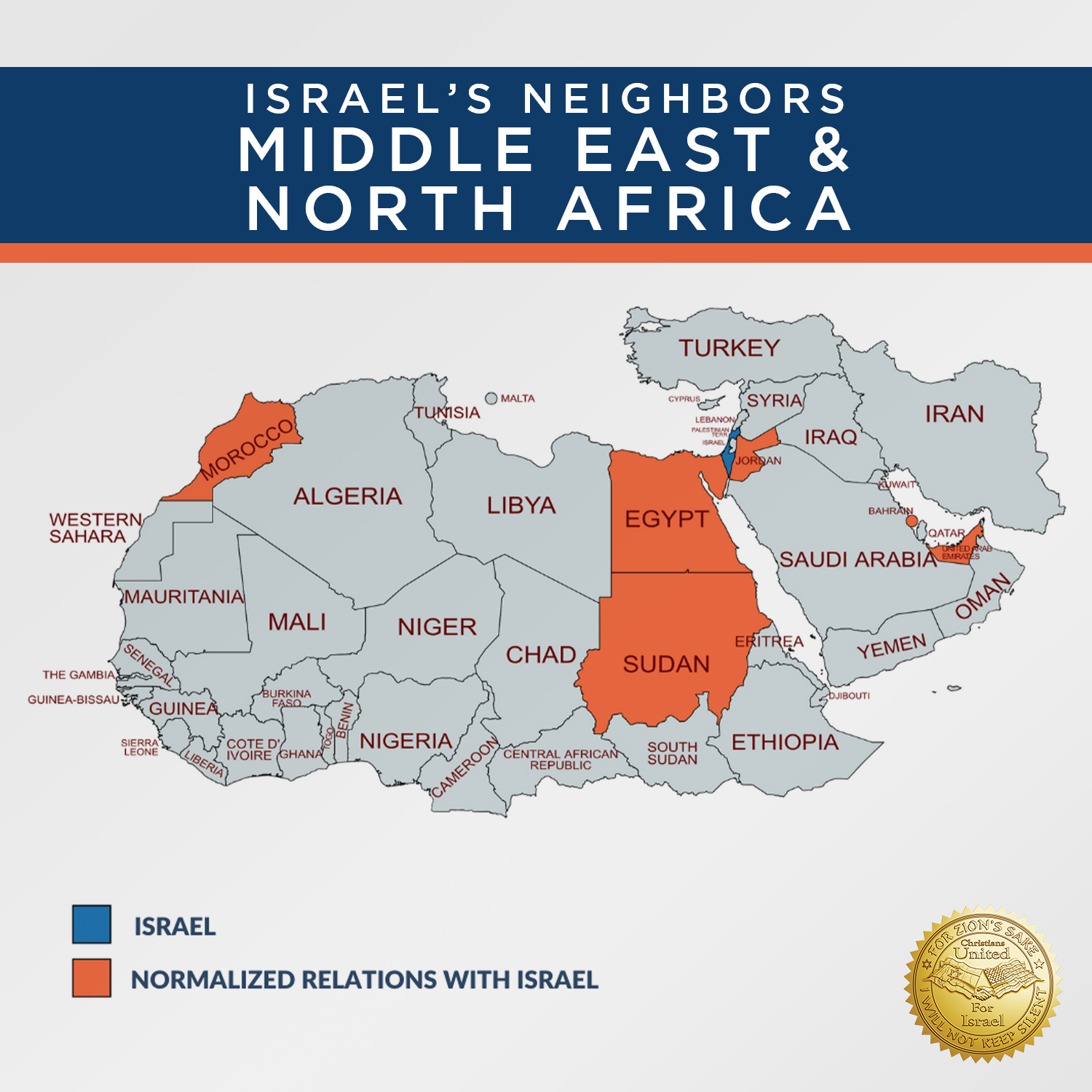 While Israel achieved peace with Egypt, other Arab countries refused this as a possibility. To learn more about Arab rejectionism and its adverse effects on peace, watch CUFI’s Micro History: “The Three No’s of Khartoum.”