In late 2008, after three years of sustained rocket fire from Gaza, Israel’s people could take no more. The IDF entered Gaza on December 27 of that year. Israel’s objective during the operation was to stop the smuggling of weapons into Gaza and to stop indiscriminate rocket fire into Israel. 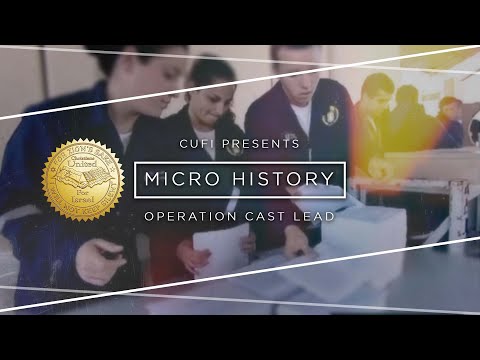