For example, the Jewish community in Algeria traced its roots back 2,600 years to the destruction of the First Temple. Before World War II, over 120,000 Jews lived in Algeria. Today, not a single Jew remains in the country. 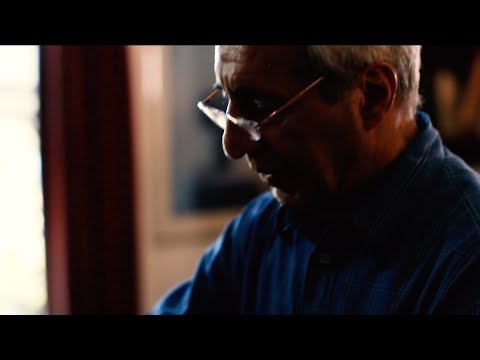 Visit CUFI’s interactive website for our exciting initiative The Mizrahi Project and explore the intriguing stories of many Mizrahi Jews: themizrahiproject.org.