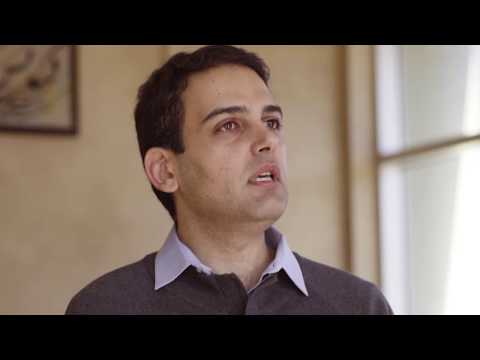 Read Lesson 11 of CUFI’s The Israel Course to learn more about Israel’s founding and the expulsion of Jews from Middle Eastern countries after the establishment of the State of Israel.