Immediately after its founding, Israel struggled as it began state building. Following independence in May 1948, Israel accepted nearly 700,000 immigrants to the new state. The vast majority of these individuals were survivors of the Nazi Holocaust, most of whom were living in displaced persons camps following the end of World War II. Israel passed the Law of Return in 1950, formally opening its borders to Jewish immigration, as it had promised in its Declaration of Independence.

There was an influx of Jews from the Middle East into Israel, who had been persecuted or driven out of their home countries in the wake of Israel’s founding. These Jews are called Mizrahi (literally translated “Oriental” or “east”). Nearly 125,000 Jews were airlifted from Iraq to Israel. The Iraqi government forced Jews to leave behind their property and valuables, in return for permission to safely leave the country. They were joined by 250,000 more Jewish immigrants from Middle Eastern states, including Morocco, Tunisia, Libya, Egypt, and Yemen.

At its founding, Israel became a haven for the Jewish people and remains such to this day. 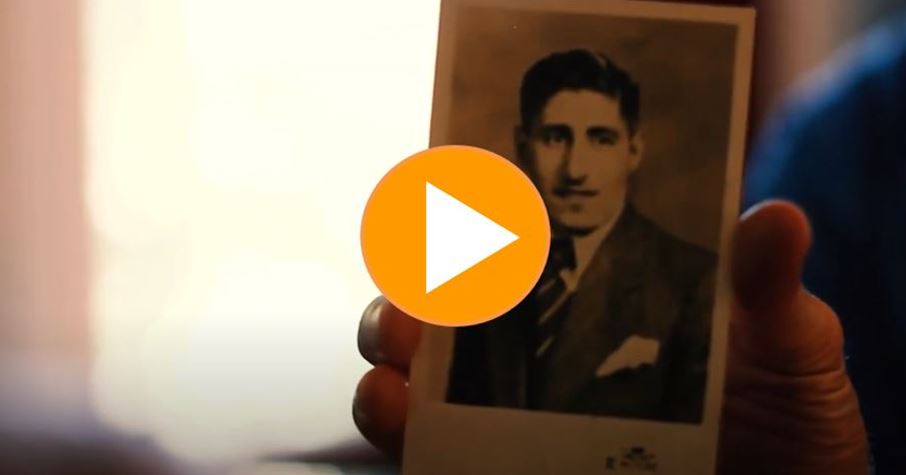 Share this video with your friends on social media.

Israel is not just a haven for Jews, it is also a wonderful mosaic of minority communities who enjoy religious freedom and equal rights under Israel’s democratic government. Read Lesson 5 of The Israel Course to learn more.