Hamas is the acronym of al-Harakat al-Muqawwama al-Islamiyya—the name of the Islamic Resistance Movement, a Palestinian Sunni-Islamist terror organization that is legally banned by the United States, Canada, the EU, and Israel.

The second wealthiest terrorist organization in the world and the de facto ruler of the Gaza Strip, Hamas poses a direct and immediate threat to the safety and security of Israeli civilians.

Founded in 1987 as an offshoot of the Egyptian Muslim Brotherhood by Palestinian cleric Sheikh Ahmed Yassin, its covenant states that “Israel will exist and will continue to exist until Islam will obliterate it, just as it obliterated others before it.”

Since its founding, Hamas has made every effort to fulfill this objective. With suicide bombings, stabbings, terror tunnels and now relentless rocket attacks, Hamas has spared no expense or effort to develop methods to murder Israeli civilians while neglecting the needs and well-being of the Gazans who have been under Hamas’ de-facto rule since 2007. 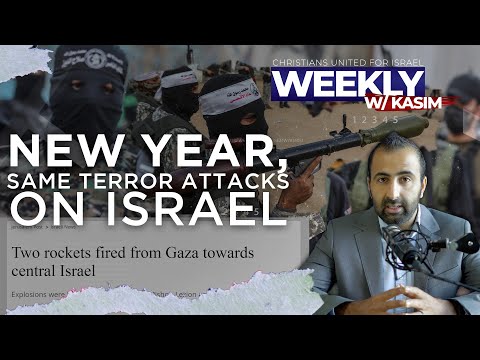