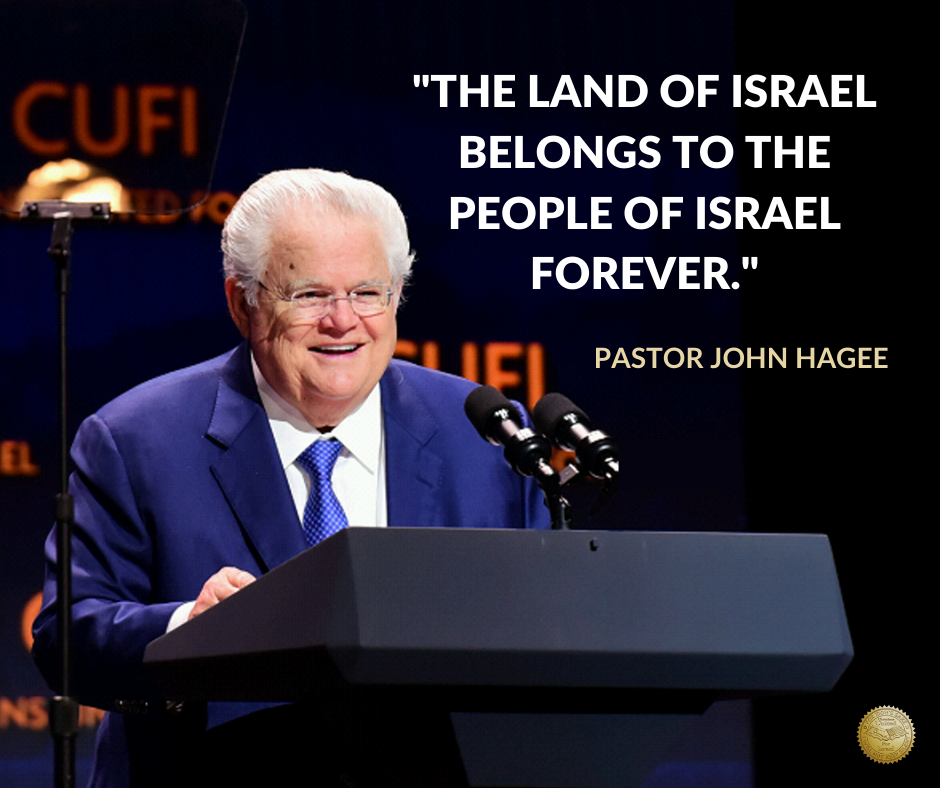 Forward this email to a friend who may need to be reminded of God’s faithfulness today.

Study Lesson 1 of The Israel Course to learn more about God’s covenant with the Jewish people.