“For if you remain silent at this time, relief and deliverance will arise for the Jews from another place and you and your father’s house will perish. And who knows whether you have not attained royalty for such a time as this?”

Anti-Semitism is called the “world’s oldest hatred” because it has existed almost as long as the Jewish people. Even before God called His people out of Egypt to become a great nation, Pharaoh sought to eradicate the Hebrews through genocide.

Many centuries later, after Israel was exiled from their land and many Jews were taken to Persia, a Jewess was chosen to become Queen (see Esther 2:17). Though God’s name is never mentioned in the book Esther, we see His hand working to orchestrate deliverance for His people through seemingly ordinary means.

The right-hand man to the King, Haman, hated Esther’s cousin, a righteous man named Mordechai, because as a Jew he refused to worship him. Enraged, Haman convinced King Xerxes to order the extermination of all the Jews in Persia.

Perhaps you are familiar with the story’s conclusion: Esther embraced her position of power as the Queen and realized she could save her fellow Jews from death. Though the King was unable by law to reverse his original decree, Esther convinced the King to punish Mordechai and give the Jews the right to defend themselves from the impending attack.

This week, Jews will celebrate these divinely orchestrated events during the holiday Purim. As Christians, we know that we serve a God unlike any other–“a God who works on behalf of those who wait for Him” (c.f. Isaiah 64:4). Even when it seems like the Lord is silent or He is not working, we can be confident that we are in precisely the right situations “for such a time as this.” Our lives are ordered strategically by God to bring Him glory and do us incredible good. 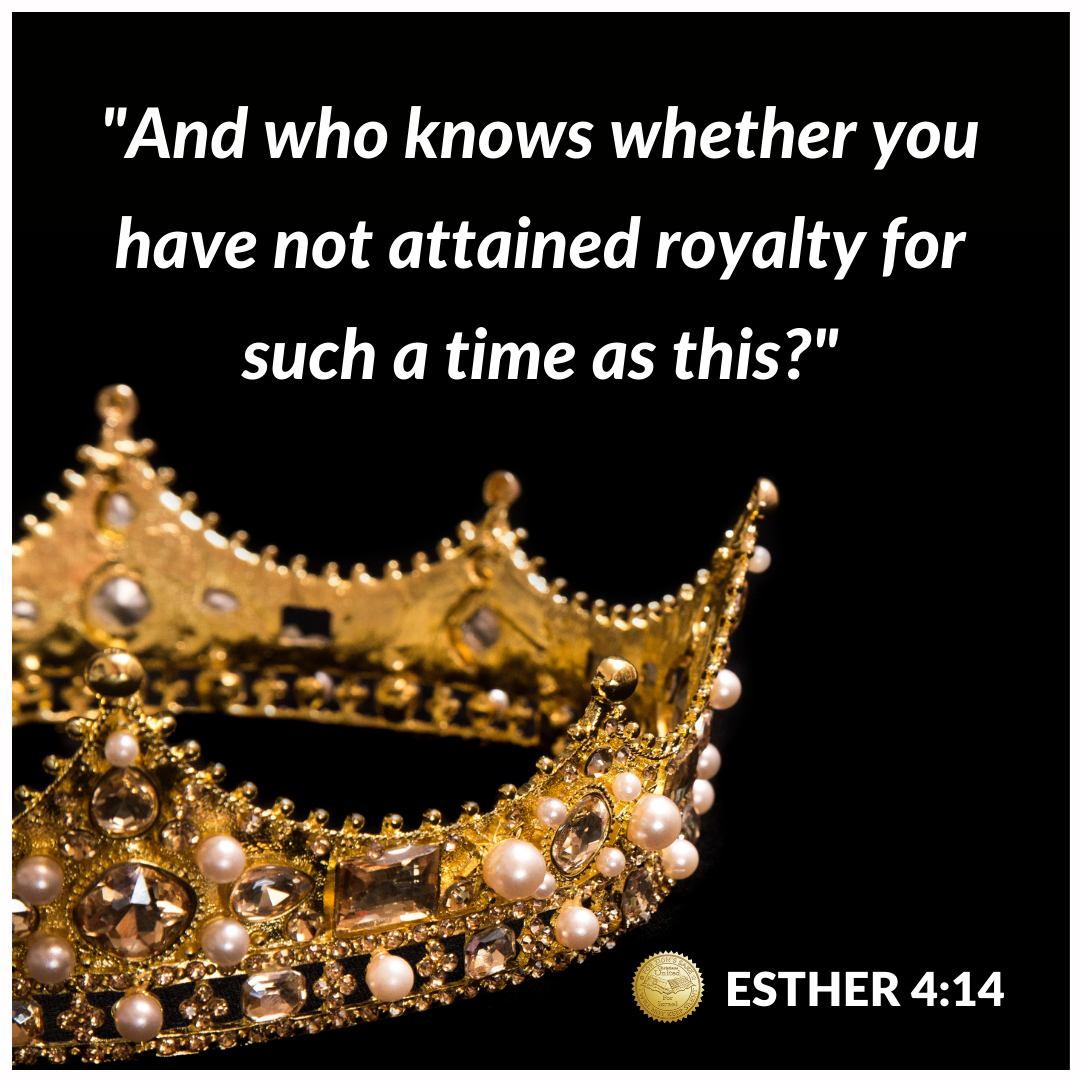 Act: Get your copy of CUFI’s e-book “The War Against the Jews: From Haman to Hitler to Hezbollah.”