So the woman went her way and ate, and her face was no longer sad.

The prophet Samuel is one of the most important figures in Israel’s history. His commission by God marked the return of God’s Word and prophetic visions to the people of God, which had been a rarity for some time before his ministry, and he served as Israel’s final judge before the dawn of her monarchy.

But Samuel—before he was a prophet, priest, or judge—was first a child for whom one faithful woman prayed. Her name was Hannah. The beloved but barren wife of a devout man named Elkanah, Hannah used to suffer bitter provocation by her husband’s other wife who had borne him children.

During a special visit to Jerusalem to observe a holy day, her rival provoked her, and Hannah refused to eat, withdrawing to the temple to pray. Her supplications were so earnest that she appeared to Eli, the high priest, to be drunk. But she was pouring out her heart to God. After she received a blessing from Eli, Hannah went on her way, her face no longer sad.

Although her circumstances had not yet changed, her heart had. Prayer had ushered her into God’s throne room, where she knew her petitions were heard by a benevolent and sovereign God.

Like Hannah, we have confident access to God through the Spirit in Christ Jesus (see Ephesians 3:12). We can be confident God hears us and will remember—show special attention and care—us in due time.

What are you praying for? How can you pray prayers that will change your heart? 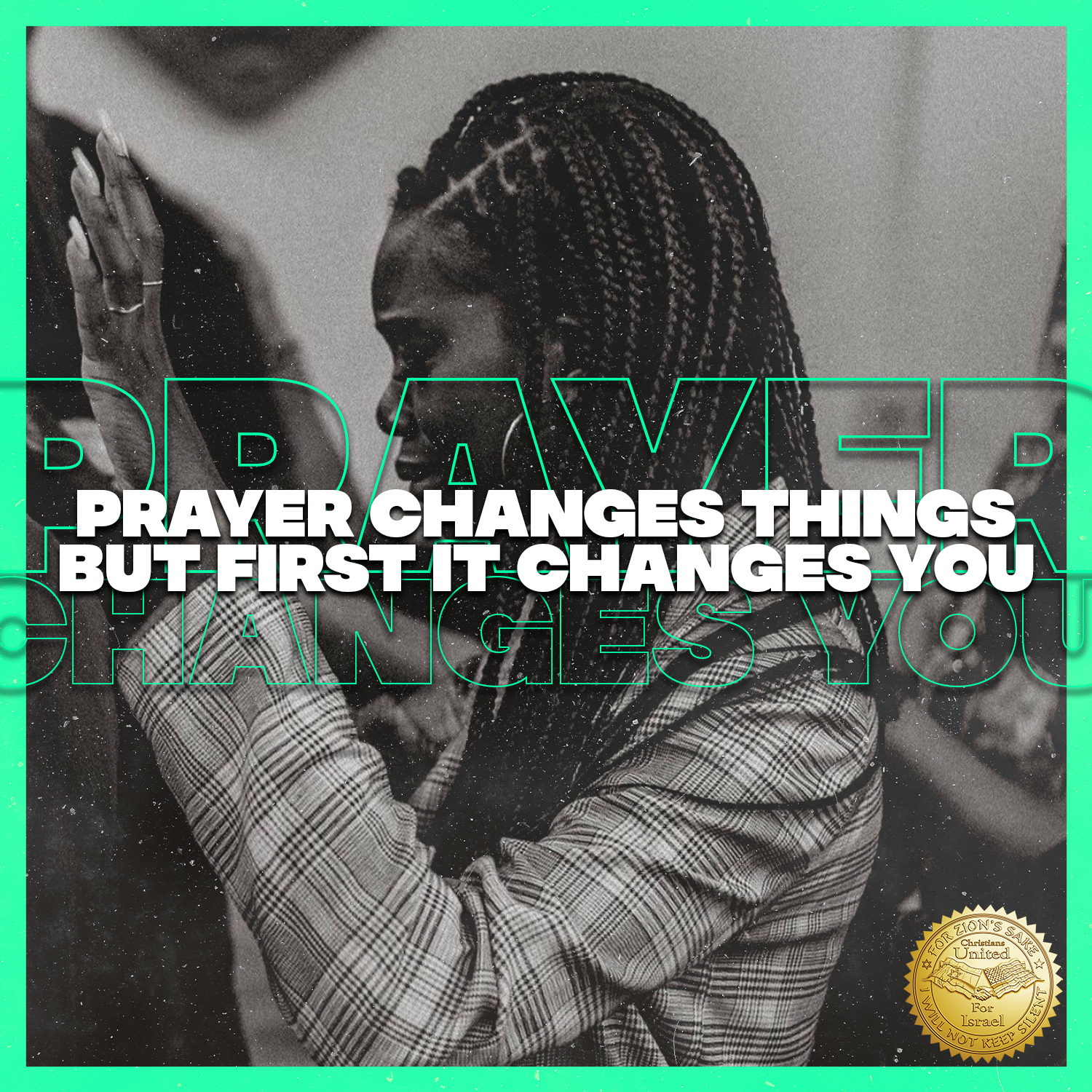 Act: Try praying through a psalm, such as Psalm 42 or 43. Consider how the psalmist speaks truth to his own heart as he prays and allow truth to transform your perspective about what you are praying for.

Watch: Be encouraged that God keeps His promises by watching CUFI’s video, God’s covenant with Abraham.