CUFI’s Word of The Week – Love, Not Judgment

CUFI’s Word of The Week – Love, Not Judgment

When His disciples James and John saw this, they said, “Lord, do You want us to command fire to come down from heaven and consume them?” But He turned and rebuked them, and said, “You do not know what kind of spirit you are of; for the Son of Man did not come to destroy men’s lives, but to save them.” And they went on to another village.

As Jesus “set His face” to go to Jerusalem—an Old Testament phrase which denotes His resolute determination—He wanted to pass through Samaria to do so. Sending messengers ahead of Him to prepare a place for Him and His disciples to stay, Jesus was informed that the Samaritans refused to allow Him to pass through their town.

While generally Samaritans are portrayed positively in the gospels, this instance of rejection signifies the way Jesus would soon be rejected by the entire world, regardless of race.

James and John, elsewhere referred to as “sons of thunder,” offered to destroy the village as a judgment upon its inhabitants, but Jesus sharply rebuked them. Jesus came into the world to save people, not destroy them. One day, He will return and judge the world—but not yet.

Jesus’s gracious attitude and actions remind us that we are called to be ambassadors for Christ. We bear a responsibility to woo others with the love of Christ, not judge them. 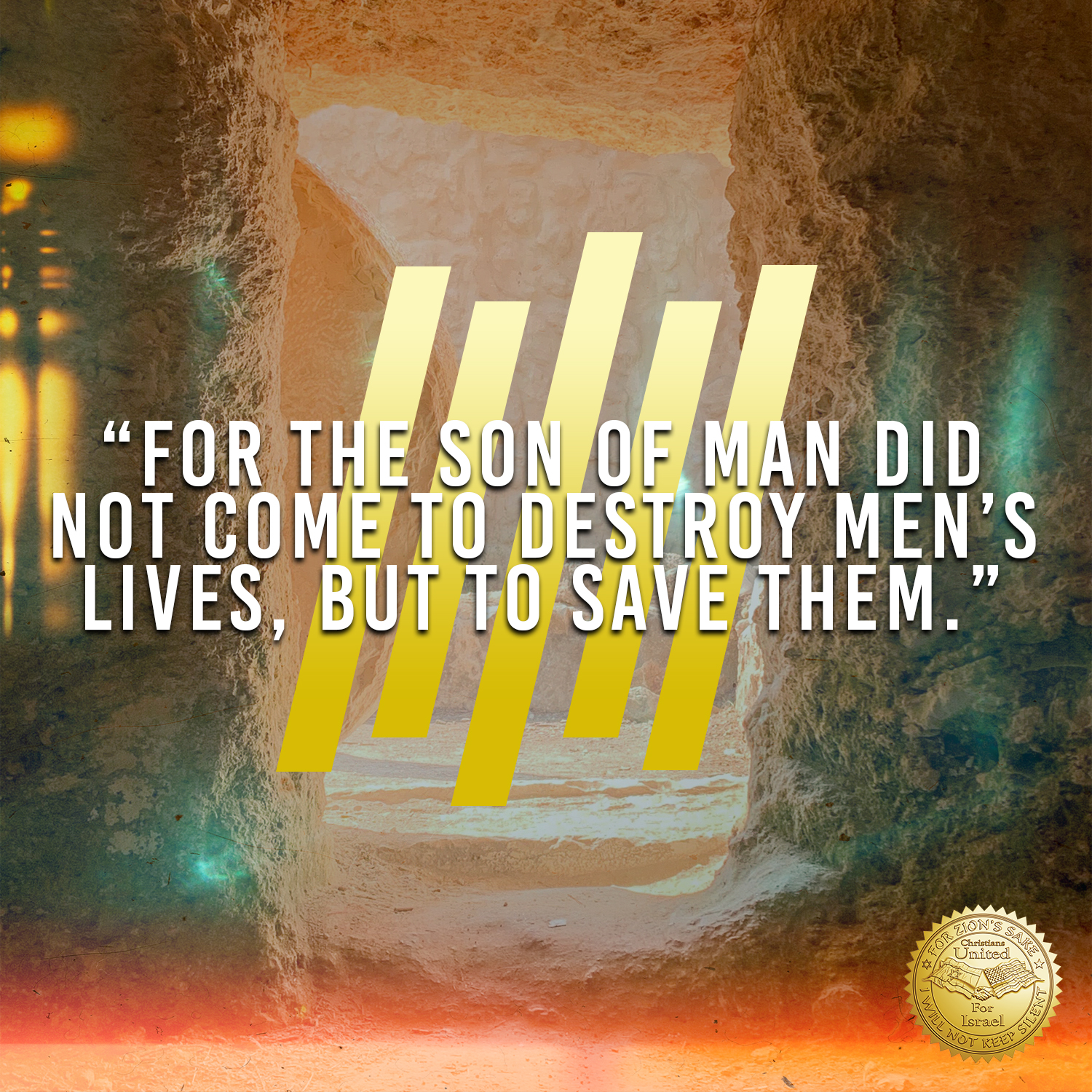 Pray: Ask God to give you a heart like His, one that holds fast to truth balanced with love and mercy.