CUFI’s Word of The Week – Lions, Giants, and Bears: Seasons of Preparation

CUFI’s Word of The Week – Lions, Giants, and Bears: Seasons of Preparation

But David said to Saul, “Your servant was tending his father’s sheep. When a lion or a bear came and took a lamb from the flock, I went out after him and attacked him, and rescued it from his mouth; and when he rose up against me, I seized him by his beard and struck him and killed him.”

After Saul was rejected by God as king for his disobedience, David was anointed as king by the prophet Samuel in the presence of his family and the elders of his town, Bethlehem. He was called out from tending to his father’s flocks to be appointed as Saul’s successor.

But then he went back to taking care of sheep.

Some time later, David heard the challenge of the giant Goliath and volunteered to defeat the Philistine champion to demonstrate the strength of Israel’s God. Saul was unsure whether David was equipped for such a difficult task. But David recognized that God had prepared him for it by strengthening him to defeat lions and bears while he had been a shepherd.

Our seasons of preparation, often spent in anonymity and humility, are meant to equip us for more difficult tasks to come. Though David was anointed, it was not yet time for him to assume kingship. Even after defeating Goliath, he entered the king’s service as a musician, then an armor-bearer, before he ever emerged as the king he was called to be.

Do not discount seasons of preparation, and do not despise the day of small beginnings (Zechariah 4:10). Your time is coming. In the meantime, recognize the lions, giants, and bears for what they are: stepping stones to the future God has reserved for you. 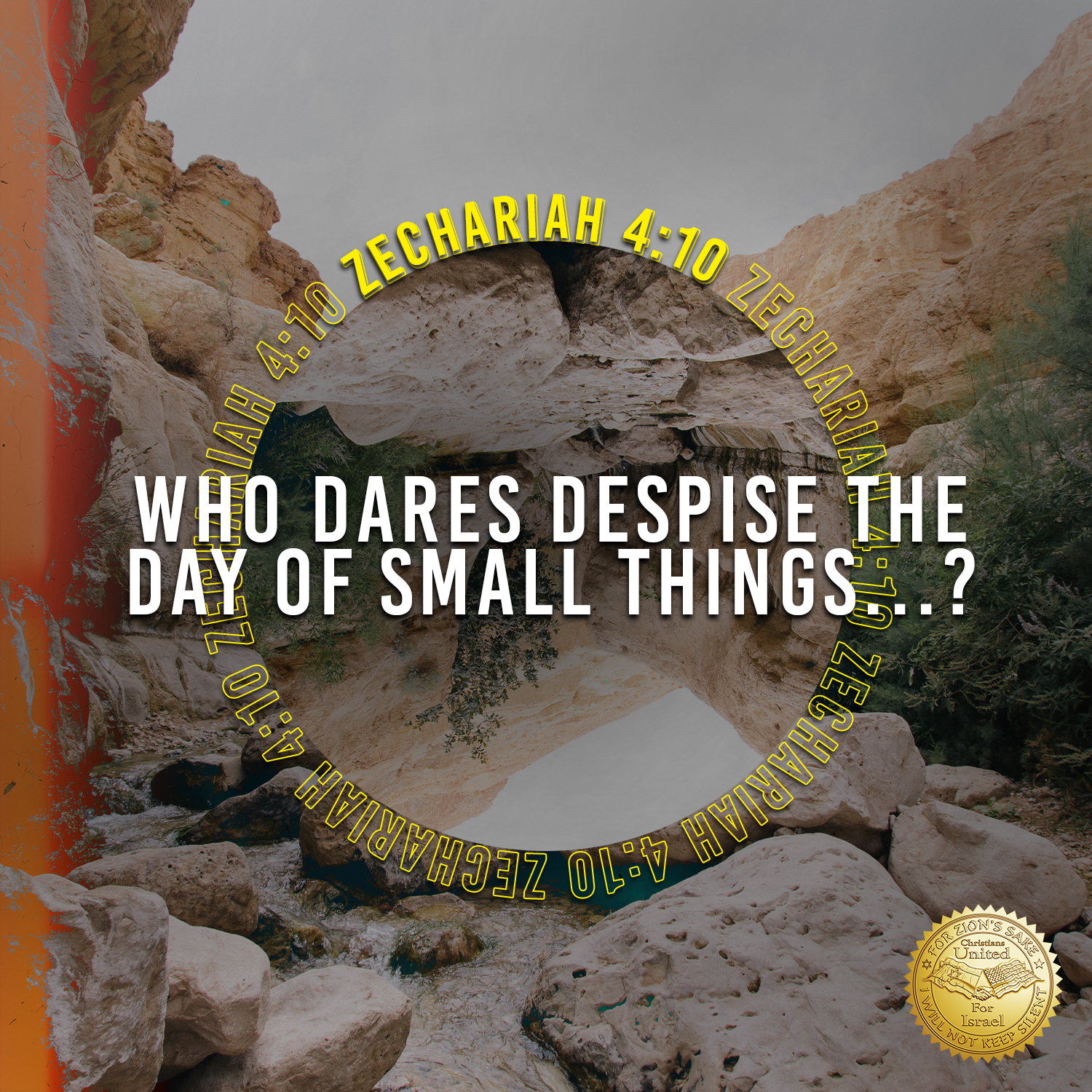