CUFI’s Word of The Week – Is It Not Enough For You?

CUFI’s Word of The Week – Is It Not Enough For You?

Then Moses said to Korah, “Hear now, you sons of Levi, is it not enough for you that God of Israel has separated you from the rest of the congregation of Israel, to bring you near to Himself, to do the service of the tabernacle of the Lord, and to stand before the congregation to minister to them; and that He has brought you near, Korah, and all your brothers, sons of Levi, with you? And are you seeking for the priesthood also?”

Discontentment is a telltale sign that comparison may have crept into your thought life.

During his tenure as Israel’s head, Moses dealt with the expected challenges of leadership, including the burden of managing millions of people, some of whom became insubordinate. One infamous case of such rebellion is recorded in Numbers 16.

The origin of the rebellion was jealousy: the sons of Korah, representing 250 other leaders among the congregation of Israel, complained that Moses and Aaron thought too highly of themselves. They thought that Israel’s top leaders had unduly made exclusive a relationship with God and its attending responsibilities that should have been available for all members of Israel’s congregation. The sons of Korah deceitfully called for all Israel to share in Moses’s and Aaron’s divine privilege, but their real goal was to usurp power.

Moses’s response, printed above, highlights the gross sin of selfishly clamoring after more than what God has given us. When we grumble at our situation, allowing the seed of discontentment to take root in our hearts, we reveal that we are ungrateful for God’s rich blessings in our lives. We want more. Often, envy is involved in this downward spiral–we don’t just want more, we want what someone else has.

Paul’s command to the Philippians to “do all things without grumbling or disputing” (Philippians 2:14) is a reminder to refuse to allow discontentment to stifle our joy and productivity in Christ. The key to overcoming this poisonous state of mind is to reorient your thoughts – your heart and behavior will follow (see Philippians 4:8-9) and joy will be the result. 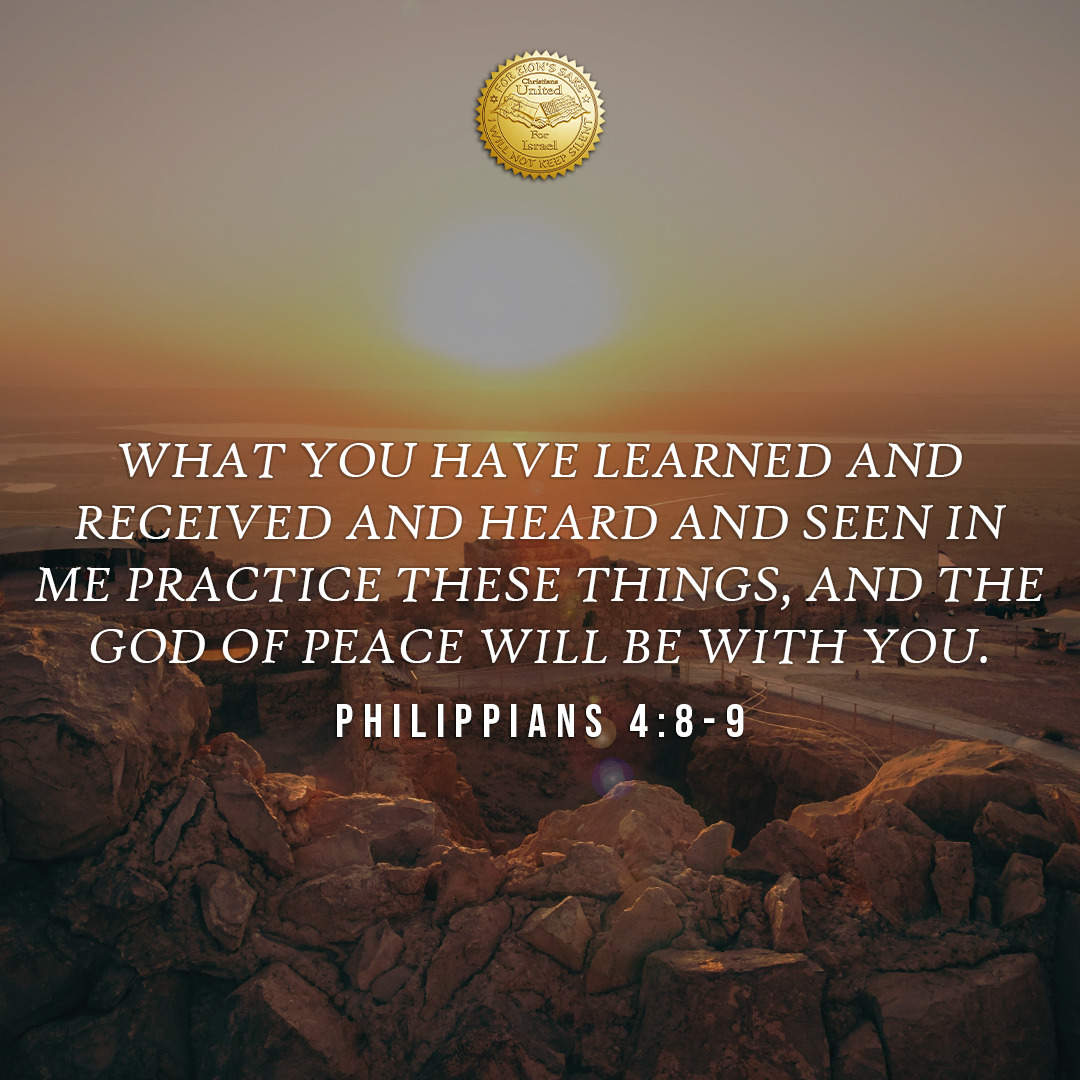