Now it came about after these things, that God tested Abraham, and said to him, “Abraham!” And he said, “Here I am.” He said, “Take now your son, your only son, whom you love, Isaac, and go to the land of Moriah, and offer him there as a burnt offering on one of the mountains of which I will tell you.”

Few narratives in the Bible rival Abraham’s offering of Isaac for its suspense, drama, and detail. While we, the readers, are told what the Lord’s purpose was for His command—to test Abraham—the patriarch was in the dark. Throughout his preparations, he was silent as he deliberately and meticulously followed God’s instructions. Only his reply to Isaac’s question about what they were to sacrifice gives a clue into his mind: “God will provide for Himself the lamb for the burnt offering, my son” (Genesis 22:8).

Abraham believed that God was able to raise the dead (Hebrews 11:17-19). He so clung to God’s goodness and God’s faithfulness that he knew the Lord would not strike down the son of promise without making supernatural provision to accomplish His covenant. This faith is what strengthened him to put his faith to action and obey God, no matter the difficulty (see James 2).

Abraham’s faith in this dark test echoes the calm confidence of Job in his many trials: “Though He slay me, I will hope in Him” (Job 13:15). Similarly, as Jesus prepared to offer Himself as the substitute for humanity’s sins, He prayed that the cup of wrath ordained for Him would pass from Him, “Yet not My will, but Yours be done” (Luke 22:42). Like Abraham, for Jesus, God’s will was all He wanted—because He trusted that God is altogether good in all His ways. 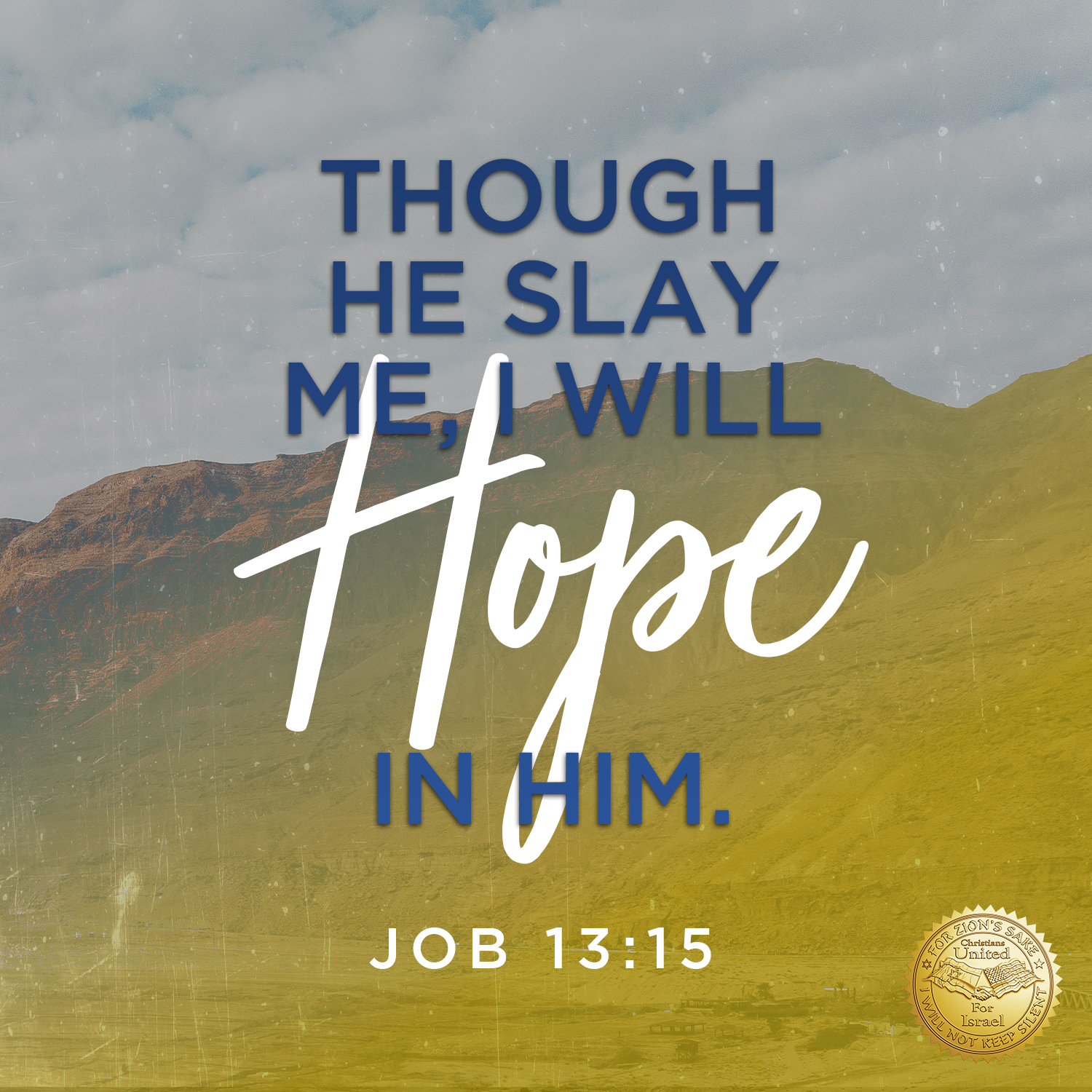