CUFI’s Word of The Week – If God is Silent, Ask: Do You Have Ears to Hear?

CUFI’s Word of The Week – If God is Silent, Ask: Do You Have Ears to Hear?

“Now the boy Samuel was ministering to the Lord before Eli. And word from the Lord was rare in those days, visions were infrequent.”

During the time of the judges, visions from the Lord were rare. Silence was the norm. People did what was right in their own eyes (see Judges 17:6). Even Eli, the high priest, did not discern the voice of the Lord calling Samuel until He had called the boy three times. The word of the Lord is evident only to those with ears to hear.

Long after Israel’s monarchy had been established, the prophet Amos foretold the fall of the northern kingdom of Israel and declared that a famine of the word of the Lord would fall upon the land (Amos 8:10-13). As in Samuel’s day, Amos warned that people would be starving for God’s word but not find it. Today, we are living in a time when many seem unable to discern the Lord’s voice from the noise of the world. People are starving to hear God, but they do not have ears to hear.

The amazing truth is that no matter how hard of hearing God’s people are, He will never abandon us. After 400 years of silence, He sent His Son through whom He has spoken to us in these last days (Hebrews 1:2). Jesus is the Word which became flesh, and His Spirit-inspired Word is still crying out to people today, “Listen…those who diligently seek me will find me” (see Proverbs 8).

If God seems silent in our lives, we must ask ourselves: do we have ears to hear Him?

This week, find quiet time to sit in the Lord’s presence and listen. May you diligently seek Him and find Him 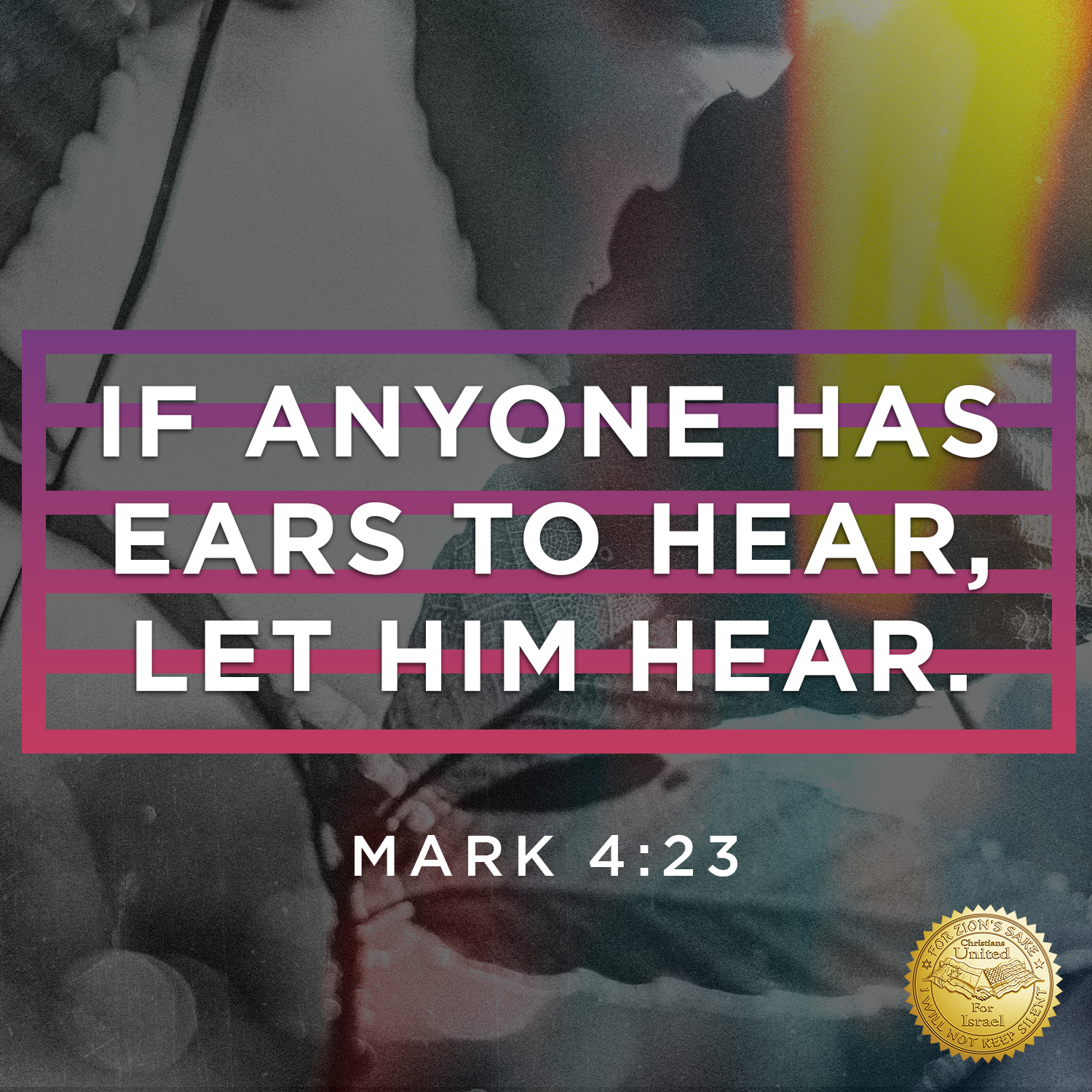