From this culture we have seen a dramatic rise in random, spontaneous attacks against Israelis by Palestinians with no formal affiliation with a known terror cell. Beginning with Rosh Hashanah in September 2015, Israel began experiencing what has become known as the “Stabbing Intifada” in which average Palestinians – around 50% of them teenagers and even some pre-adolescent children – have launched kamikaze attacks on nearby Israelis with whatever weapon is at hand.

On March 23rd, 2022, CUFI marked the three-year anniversary since we helped to pass the Taylor Force Act into law. 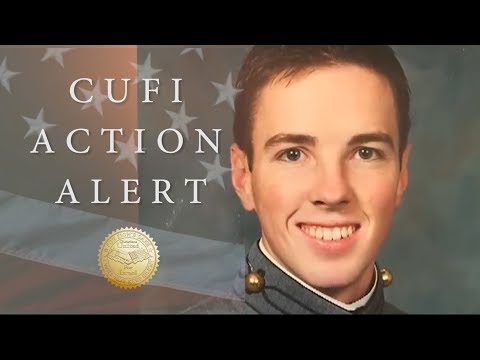 One of the most effective ways you can defend and bless Israel is by ensuring your voice is heard on Capitol Hill on Israel-related issues. You can do that by registering for CUFI’s 2022 Washington Summit. Learn more and register at cufi.org/summit.

To learn more about the Palestinian leadership’s incentivizing of terror and abuse of their people’s rights, read CUFI’s primer, “The Palestinians’ Plight: Their True Oppressors.”

You can also watch Israel Collective’s video, “The core of the holy land conflict.”