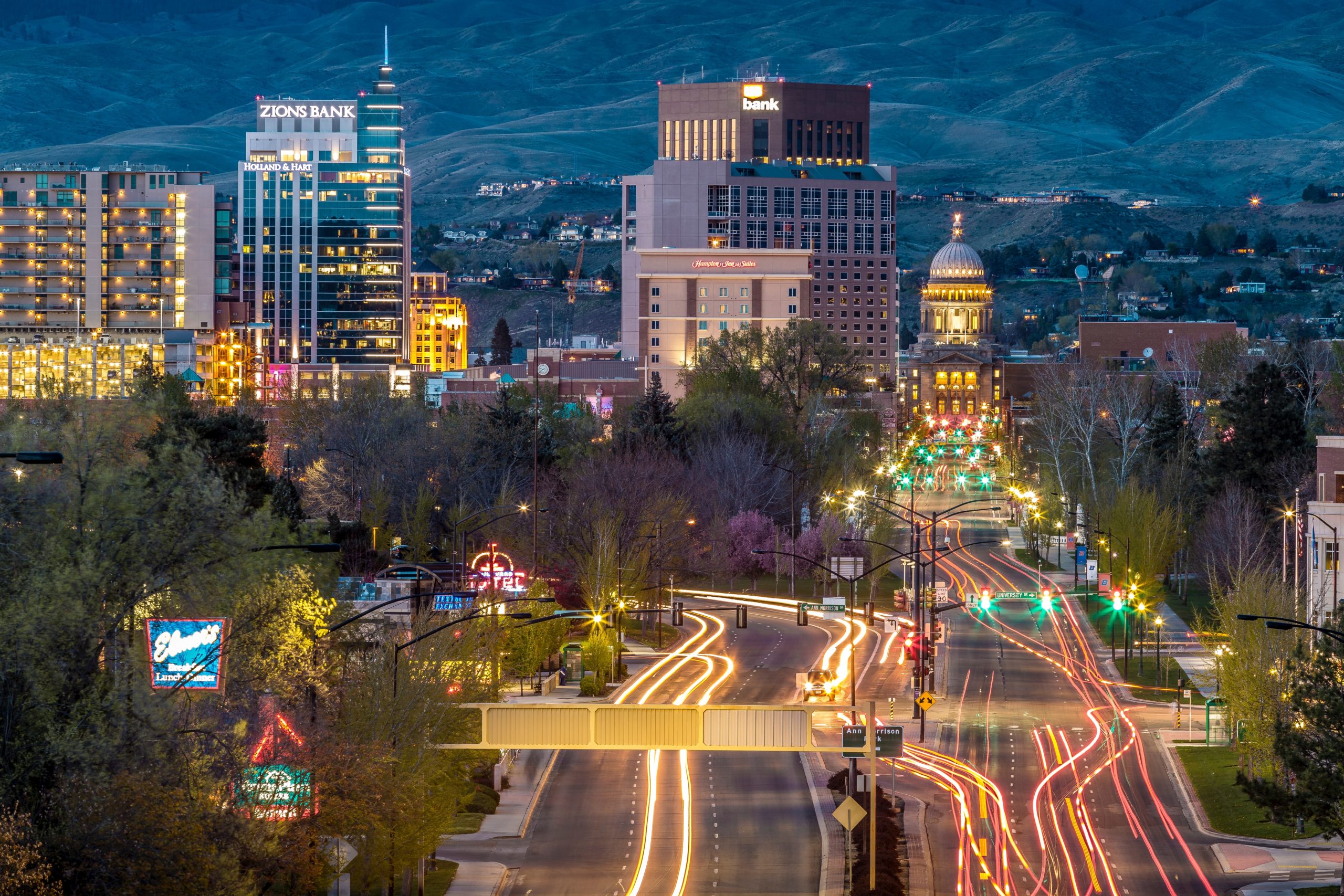 (10/07/2021) CALDWELL, Idaho – The Idaho State Director of Christians United for Israel (CUFI), the nation’s largest pro-Israel organization, issued the following statement concerning the candidacy of David Reilly to serve on the Post Falls school board.

“Mr. Reilly is an antisemite who has no business being involved in children’s education. He has repeatedly made horrific statements concerning our Jewish brothers and sisters and should be condemned by all people of conscience, including and especially the Kootenai County GOP and the Idaho Republican Party,” said CUFI Idaho State Director Pastor David McGarrah.

“It is my sincere hope and prayer that Mr. Reilly turns away from his evil ideology and finds the peace that comes with loving thy neighbor,” Pastor McGarrah added.

With more than 10 million members nationwide, including more than 40,000 in Idaho, Christians United for Israel is the largest pro-Israel organization in the United States and one of the leading Christian grassroots movements in the world. CUFI spans all fifty states and reaches millions with its educational message.