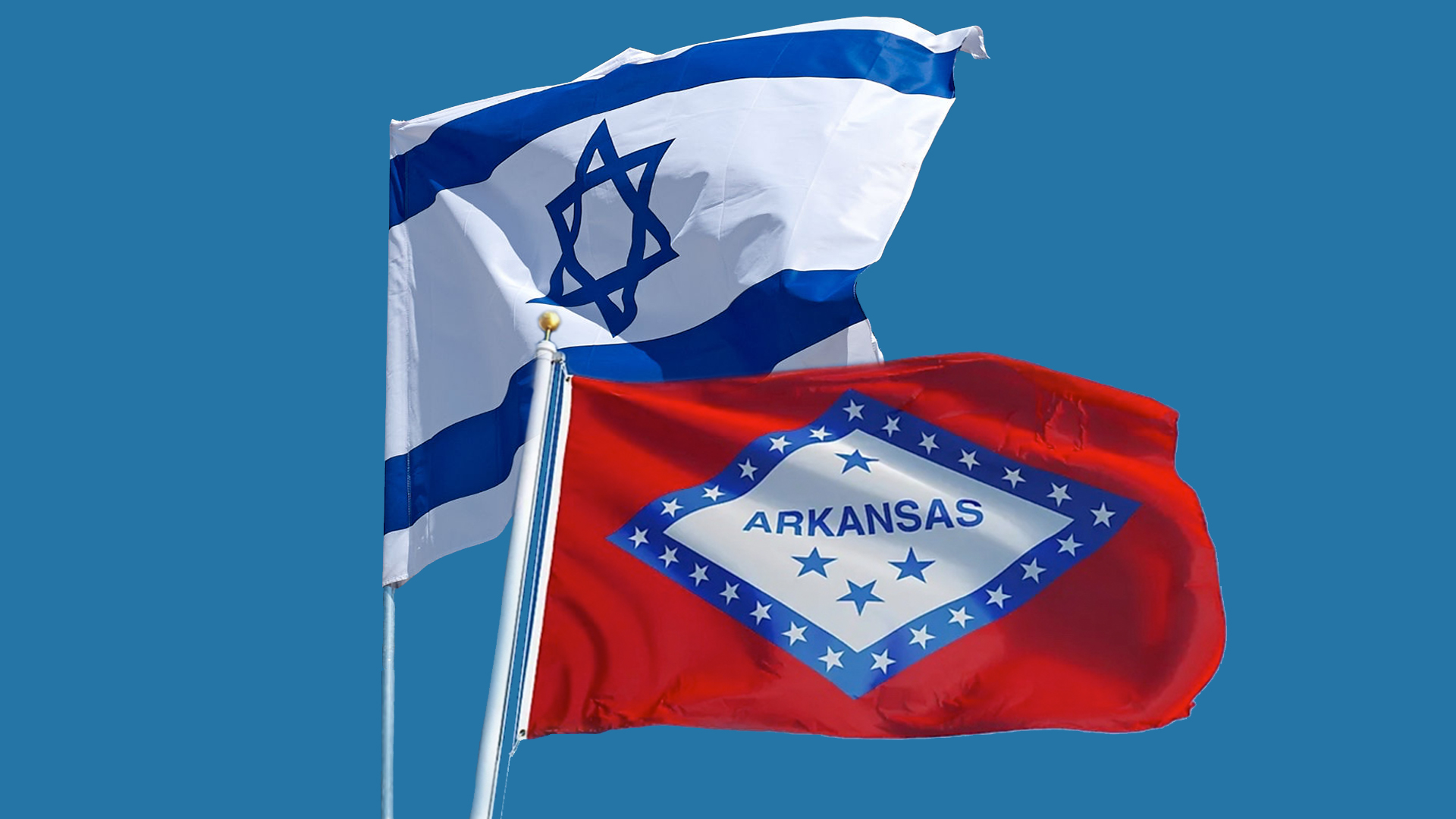 “Those who wish to boycott Israel are free to do so, but they don’t have a right to be subsidized by our taxpayer dollars. The BDS movement is inherently antisemitic, seeking to wage economic warfare against the world’s only Jewish state. The American people should not be compelled to aid anti-Israel boycotters in their bigoted endeavor,” said CUFI founder and Chairman Pastor John Hagee.

“The court’s conclusion should put to bed any arguments put forth by bigots who won’t simply settle for demonizing and boycotting Israel but want the state to aid and abet that appalling endeavor,” said attorney and CUFI Action Fund Chairwoman Sandra Parker.