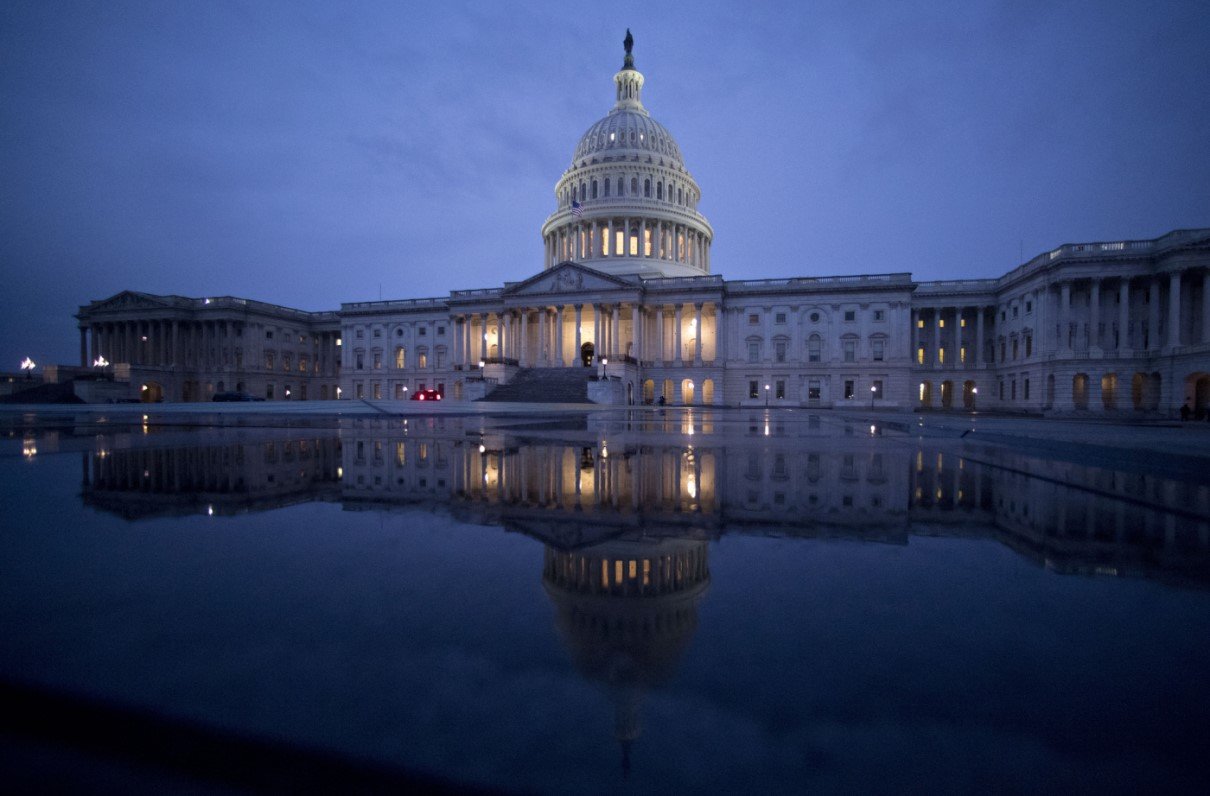 “We may often find ourselves frustrated with Congressional discord, but on the NDAA they got a lot of things right. We are particularly pleased to see one of CUFI’s three Summit legislative priorities, The US-Israel Cybersecurity Cooperation Enhancement Act (Sec. 1551) included in the bill. On behalf of CUFI’s 10 million members I would like to thank Senators Susan Collins, Jacky Rosen, Sheldon Whitehouse and Todd Young, as well as Representatives Andrew Garbarino and Jim Langevin for ensuring this vital legislation was included in the bill,” said CUFI founder and Chairman Pastor John Hagee.

CUFI leaders also welcomed the inclusion of an authorization of funds for Israel’s missile defense programs (Sec. 1669) and the creation of an interparliamentary group (Sec. 1316) of four nations, Cyprus, Greece, Israel and the United States, committed to limiting Turkey’s aggression.

“Passage of the NDAA shows that when our leaders set aside their differences on other issues, they can get a lot done. From missile defense to confronting Turkey’s malign activities, the NDAA covers a lot of ground and the leadership in both chambers and both parties should be commended for getting this bill to President Biden’s desk,” said CUFI Action Fund Chairwoman Sandra Parker.

“Now is the time to for the Senate to move forward with legislation (H.R. 5323), restocking Israel’s Iron Dome supply. This is a vital matter that has been held up for far too long by fringe members of both parties. Congressional leaders defied the radical elements of their parties on the NDAA, they can, should and must do the same on support for Israel’s Iron Dome supply,” Hagee added.