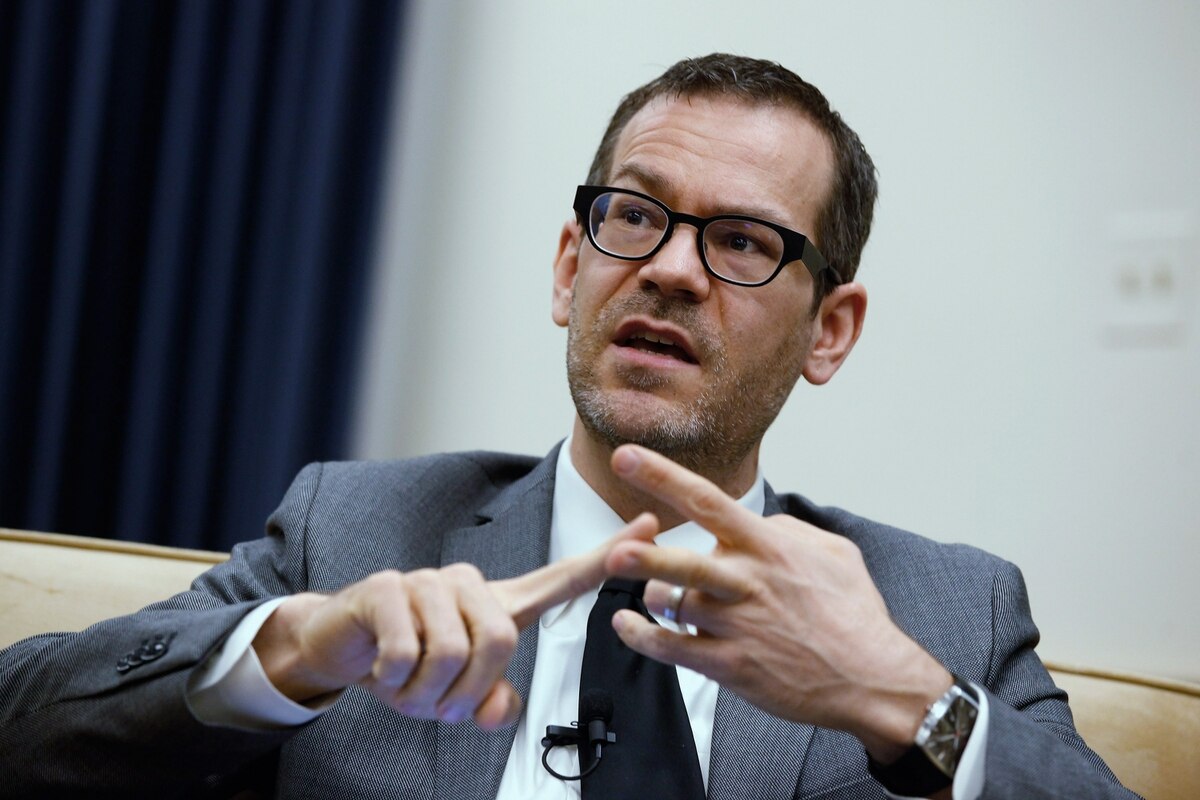 (03/15/2021) WASHINGTON – Christians United for Israel (CUFI), the nation’s largest pro-Israel organization, ran a series of full-page ads in a half-dozen newspapers across West Virginia, calling upon state residents to contact Senator Joe Manchin and ask him to oppose the nomination of Colin Kahl to serve as Undersecretary of Defense for Policy.

The ads, which ran on Sunday in Charleston Gazette-Mail, The Herald Dispatch, The Register Herald, The Bluefield Daily Telegraph, Times West Virginian and Monday in The Parkersburg News and Sentinel, features an op-ed from CUFI’s West Virginia State Director Pastor Doug Joseph, which had been previously published in a national outlet.

In the op-ed, Pastor Joseph notes, “Kahl’s hostility towards Israel is beyond unconventional. It’s outlandish. While serving in the Obama administration, he led an effort to strip recognition of Israel’s true capital of Jerusalem from the Democratic Party’s platform. Around the same time, Kahl argued in The Washington Post that Israel’s daring 1981 operation to destroy Saddam Hussein’s Osirak nuclear reactor was a failure, despite its actual real-world success, and came dangerously close to pinning Saddam’s subsequent behavior on Israel.”

Joseph went onto to write, “Kahl’s disqualifying positions are not limited to his antagonism towards Israel. He has held numerous positions concerning Iran that call his judgment into question. Among the most disturbing was his opposition to America’s designation of Iran’s ruthless Islamic Revolutionary Guards Corps (IRGC) as a Foreign Terrorist Organization. The IRGC and its proxies are responsible for terror attacks around the globe, in addition to the deaths of numerous Americans and Israelis.”

“Colin Kahl is the wrong man for the job. While we respect the President’s right to nominate whom he sees fit, we believe the Senate’s role to advise and consent on appointments was created to ensure fringe nominees do not hold the reins of power in our nation’s capital,” said CUFI founder and Chairman Pastor John Hagee.