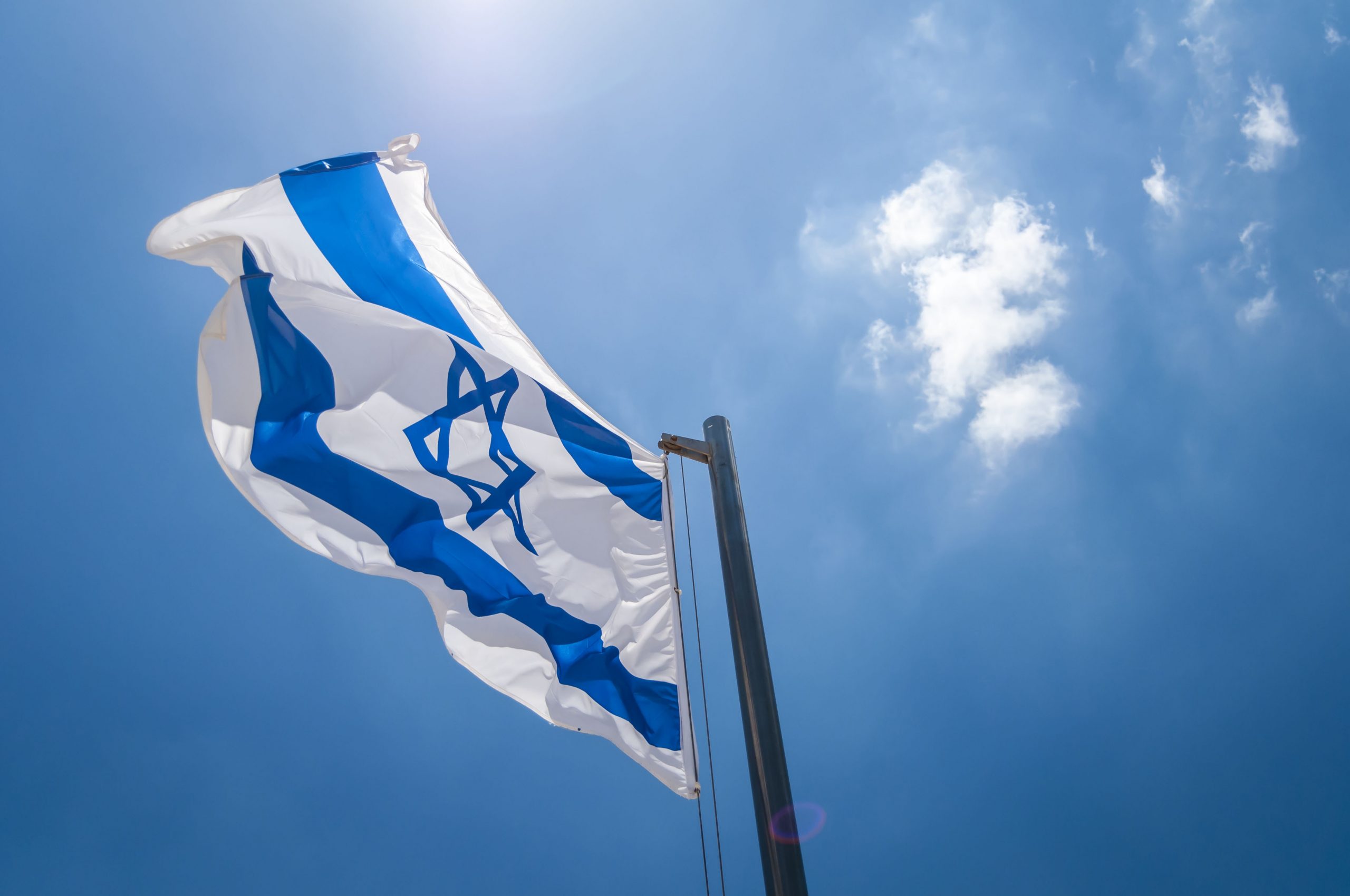 WASHINGTON – On Tuesday, the leadership of Christians United for Israel (CUFI), the nation’s largest pro-Israel organization, released a statement in response to reports the Department of Justice has decided to reverse a previous Biden administration decision and open an investigation into the death of journalist Shireen Abu Akleh. The Department’s decision comes after an aggressive lobbying campaign in support of the investigation by several anti-Israel Members of Congress.

“It is both shocking and appalling that the Department of Justice has allowed anti-Israel Members of Congress to pressure an allegedly independent arm of the executive branch into this investigation. Israel is a democracy and an American ally, and the Israelis have investigated this incident in a manner befitting both of those titles,” said CUFI founder and Chairman Pastor John Hagee.

“The Biden Administration’s Middle East policy is nonsensical. Rather than confront adversaries and stand with our allies, President Biden is doing the exact opposite. Instead of allowing his Justice Department to be browbeaten by radical anti-Israel members of his party into going after Israel, President Biden should focus on ending the Palestinian Authority’s pay-to-slay program and supporting Israel as the Jewish state confronts Palestinian terrorism,” said CUFI Action Fund Chairwoman Sandra Parker.

“President Biden has left the door open for negotiations with Iran while simultaneously allowing his Justice Department to engage in a politicized investigation into Israel. These are not the actions of the leader of the free world; they are the actions of a man who has completely lost his way,” Hagee added.