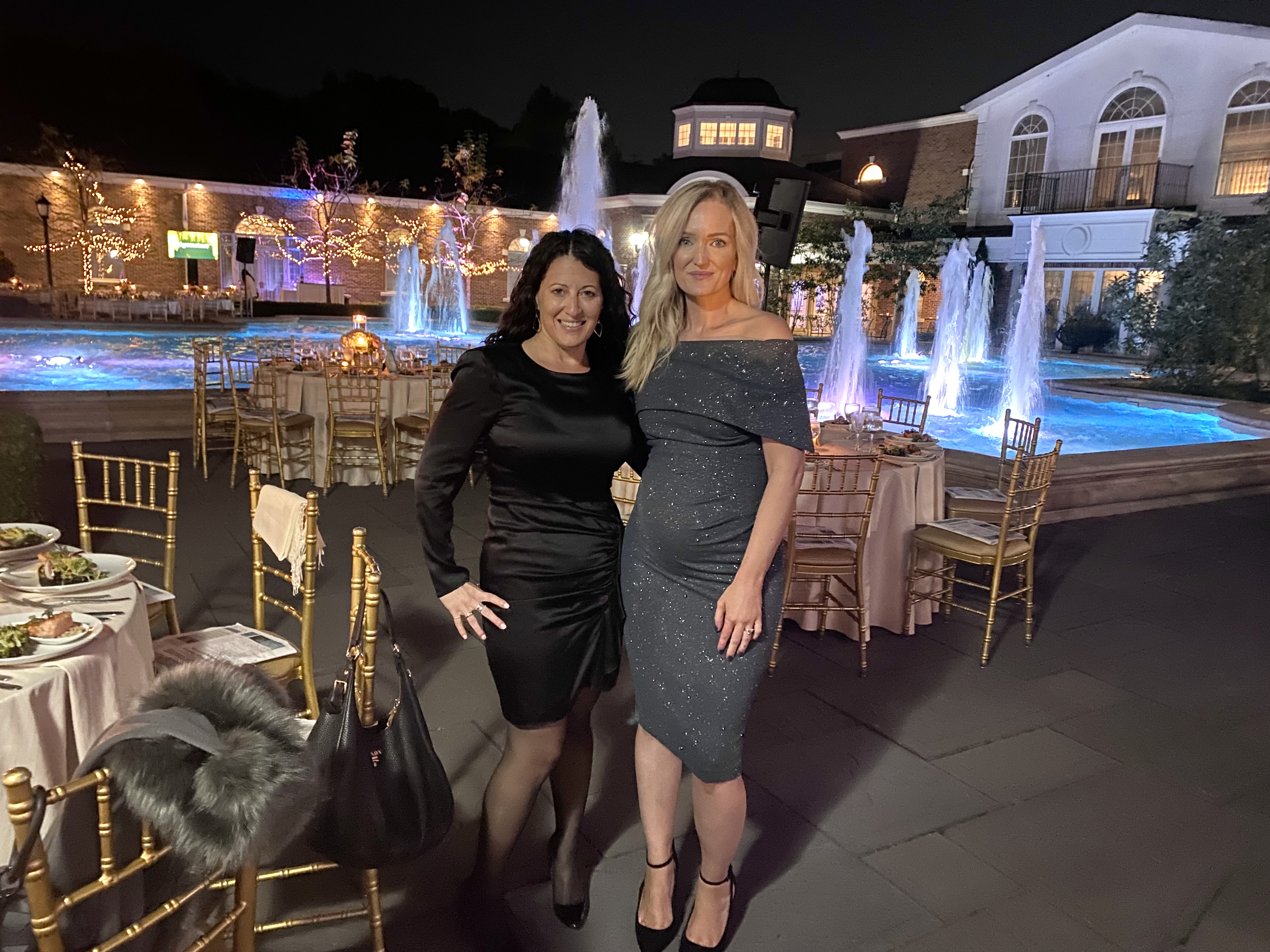 NEW YORK/SAN ANTONIO – On Tuesday, The Algemeiner announced that Diana Hagee and Shari Dollinger, the co-executive directors of Christians United for Israel (CUFI), the nation’s largest pro-Israel organization, were included in the newspaper’s annual ‘Jewish 100’ list of the 100 individuals with the greatest positive influence on Jewish life.

Hagee was unable to attend gala due to a prior commitment but expressed her deep gratitude for the honor.

“My husband and I have dedicated our lives to standing with Israel and the Jewish people. It is because of God’s grace, Pastor Hagee’s vision, Rabbi Aryeh Scheinberg’s (of blessed memory) courage and the exceptional commitment of millions of Christians across the country to their Biblical mandate to stand with the Children of Israel that CUFI has become the organization it is today. I am very grateful for the honor bestowed upon me and my partner Shari Dollinger, and give all glory to the God of Abraham, Isaac and Jacob for the influential organization CUFI has grown to be.” Hagee said.

Dollinger, who was on-hand during the event, said afterwards, “It is deeply humbling to have been listed among so many great individuals. I am especially honored to have been able to share this award with Diana Hagee, whose influence on CUFI and my own life cannot be overstated. She has been a mentor and a partner to me and without her exceptional efforts, and of course those of our founder and Chairman Pastor John Hagee, the state of Jewish-Christian relations would not be what it is today.”

With more than 10 million members nationwide, Christians United for Israel is the largest pro-Israel organization in the United States and one of the leading Christian grassroots movements in the world. CUFI spans all fifty states and reaches millions with its educational message.