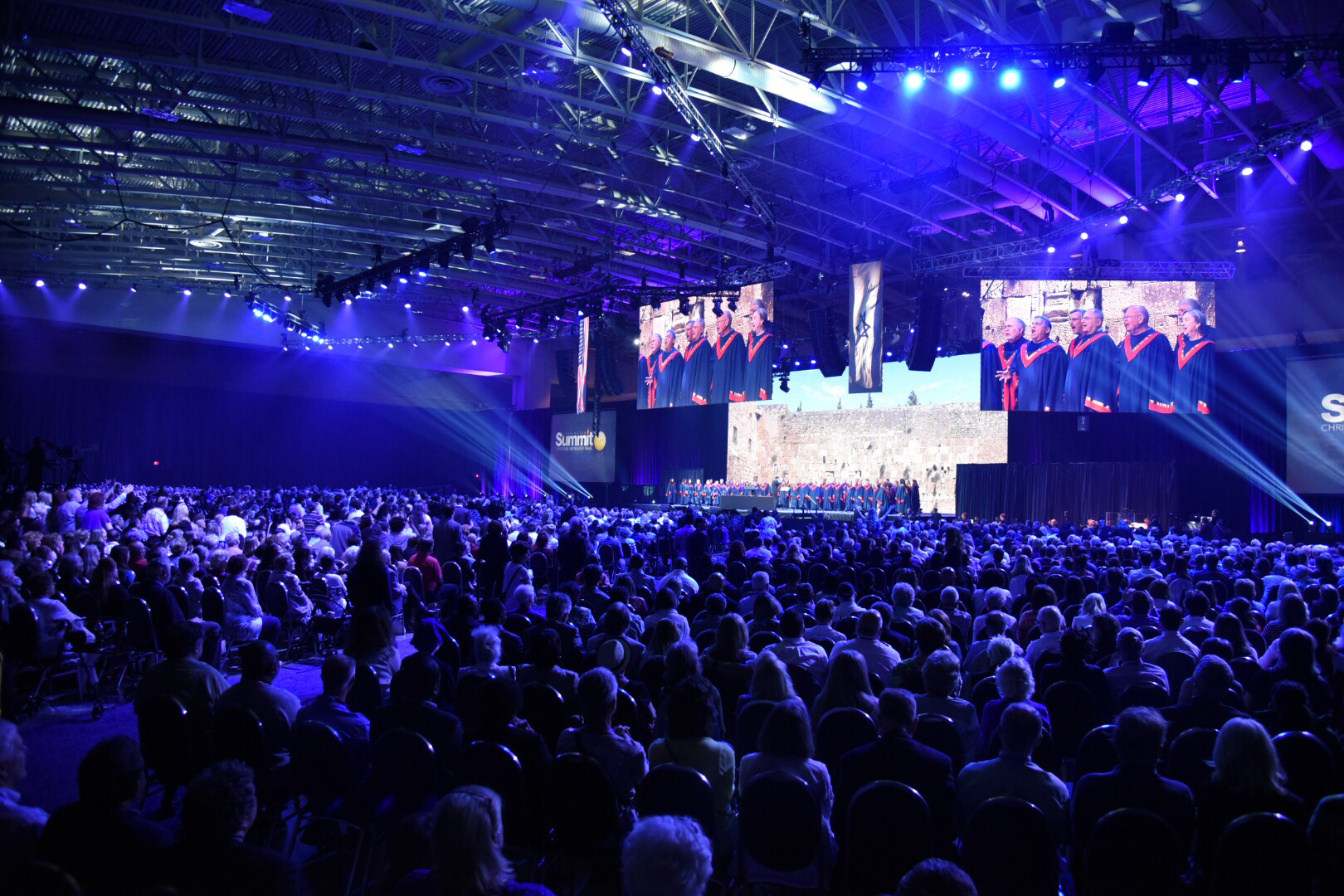 SAN ANTONIO – On Monday, Christians United for Israel (CUFI), the nation’s largest pro-Israel organization, announced that Diana Hagee and Shari Dollinger will take on the roles of Co-Executive Directors. Hagee previously served as Chief-of-Staff to her husband, CUFI founder and Chairman Pastor John Hagee. Dollinger has served as CUFI’s Associate Director since 2007.

“With great success comes great opportunity. Diana and Shari are perfectly equipped to handle the organization’s day-to-day affairs as well as plan for what we see on the horizon,” Pastor Hagee said.

“For years, Diana and Shari have been working hand-in-hand behind the scenes to harness the power of the American Christian Zionist community into an effective voice for Israel. Without their vital contribution, we would not be the organization we are today, and with these two women leading the staff, I am extremely optimistic about our future,” Pastor Hagee added.

In addition to the new leadership, CUFI regional coordinators Victor Styrsky and Randal Neal will serve as National Outreach Directors. CUFI has also added Liliya Bychuk to its roster. Bychuk, who was trained by CUFI on Campus, will serve as CUFI’s Congressional District Grassroots Coordinator.

David Brog, Executive Director of the Maccabee Task Force, continues to serve on CUFI’s Executive Board. Brog, CUFI’s founding Executive Director, partnered with Pastor Hagee and Rabbi Aryeh Scheinberg of Rodfei Sholom in launching this one-of-a-kind grassroots movement which has changed the history of the Jewish-Christian relationship.

CUFI, which hosted Vice President Mike Pence at its 2017 Washington Summit, made its announcement on the heels of the organization having recently topped the 4 million member mark, and just a few months before the group hosts its 2018 Washington Summit on July 23rd and 24th.

“Our growth has been explosive. We’ve added 100,000 new members in the past month alone. Moving forward, we will maintain the ability to maximize the impact of our members as we simultaneously plan the direction CUFI will take during the coming months and years. There has never been a more exciting or impactful time to be working with CUFI,” Dollinger said.