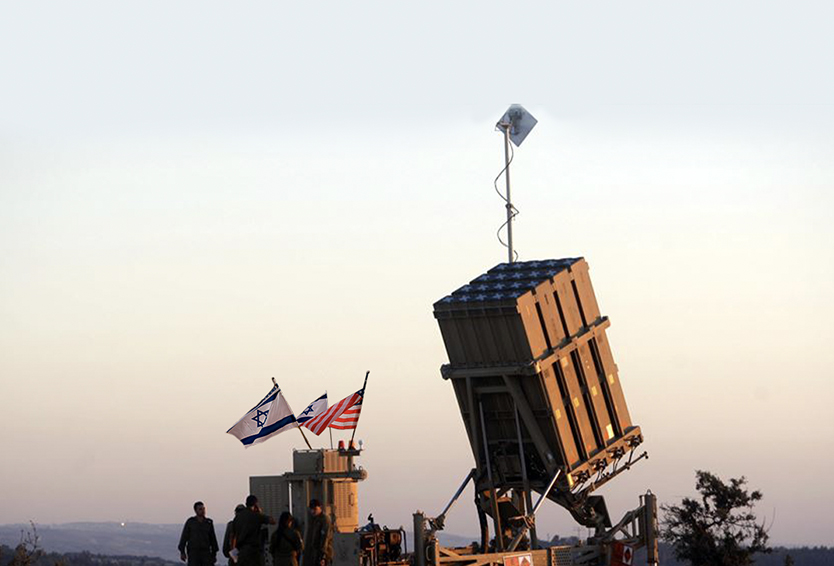 “From core support enabling Israel to defend itself against tyrants that seek its destruction, to the vital resupply of Israel’s Iron Dome missile defense system, we welcome Congress including critical aid to Israel within the Omnibus bill, which now heads to the President’s desk,” said CUFI founder and Chairman Pastor John Hagee.

The Iron Dome resupply had been held up for months by a fringe member of Congress, Senator Rand Paul, who repeatedly blocked an up or down vote on standalone legislation that would’ve provided the needed support.

“Iron Dome saves lives, plain and simple. American support for the Iron Dome missile defense system is sacrosanct, and the decision by certain anti-Israel members of Congress to obstruct support for a defensive system that protects innocent civilians is reprehensible. We are pleased that in the end, the radicals on both sides of the aisle were not able to undermine such vital American support for Israel,” Hagee noted.

“We are grateful to the Congressional leadership in both chambers and from both parties for moving this legislation forward. In addition to the financial support enabling Israel to defend itself and fight shared American and Israeli enemies like Hezbollah, this legislation also reiterates the importance of the Taylor Force Act and ensures aid falls within the law,” said CUFI Action Fund Chairwoman Sandra Parker.

“The American people demand the Palestinian Authority stop paying terrorists to kill innocent people, and until the PA ends this pay-to-slay program, they should receive not one cent of American taxpayer dollars,” Parker added.