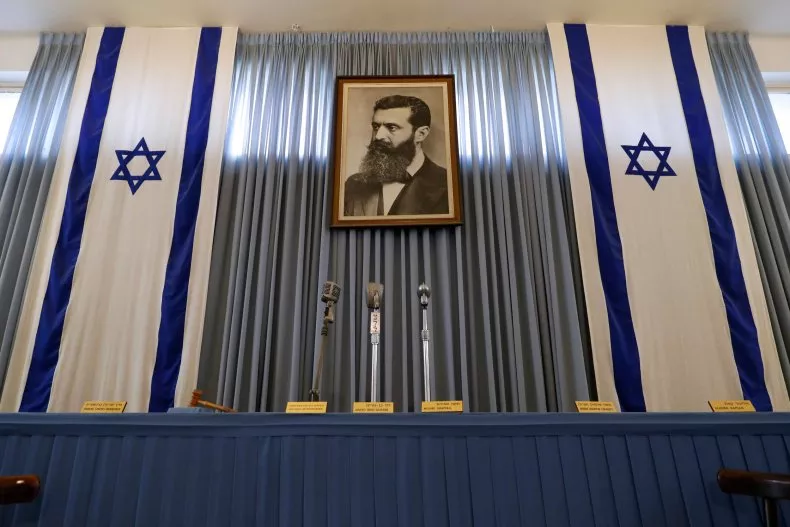 Since its January debut, one unintended consequence of President Trump’s plan for peace in the Middle East is that it has forced Israel’s detractors to shed their veneer of support for Israeli and Palestinian self-determination. The Trump proposal is realistic, ensures Israel has defensible borders and offers the Palestinians a chance to determine their own future. Such a proposal is incredibly damaging to those who have hid their opposition to Israel’s existence behind “support” for the Palestinian people.

They initially claim to seek peace in the region, condemning Israel’s justifiable reaction to terrorism, forgiving (and in Abbas’s case, financing) every Palestinian act of terrorism and exclusively blaming Israel for all the region’s ills. They do all this, they claim, in pursuit of a just and lasting peace in the Middle East. But as soon as a realistic or concrete peace proposal is presented, these “peaceniks” balk—and their true aim, the end of the modern Zionist endeavor, is laid bare.