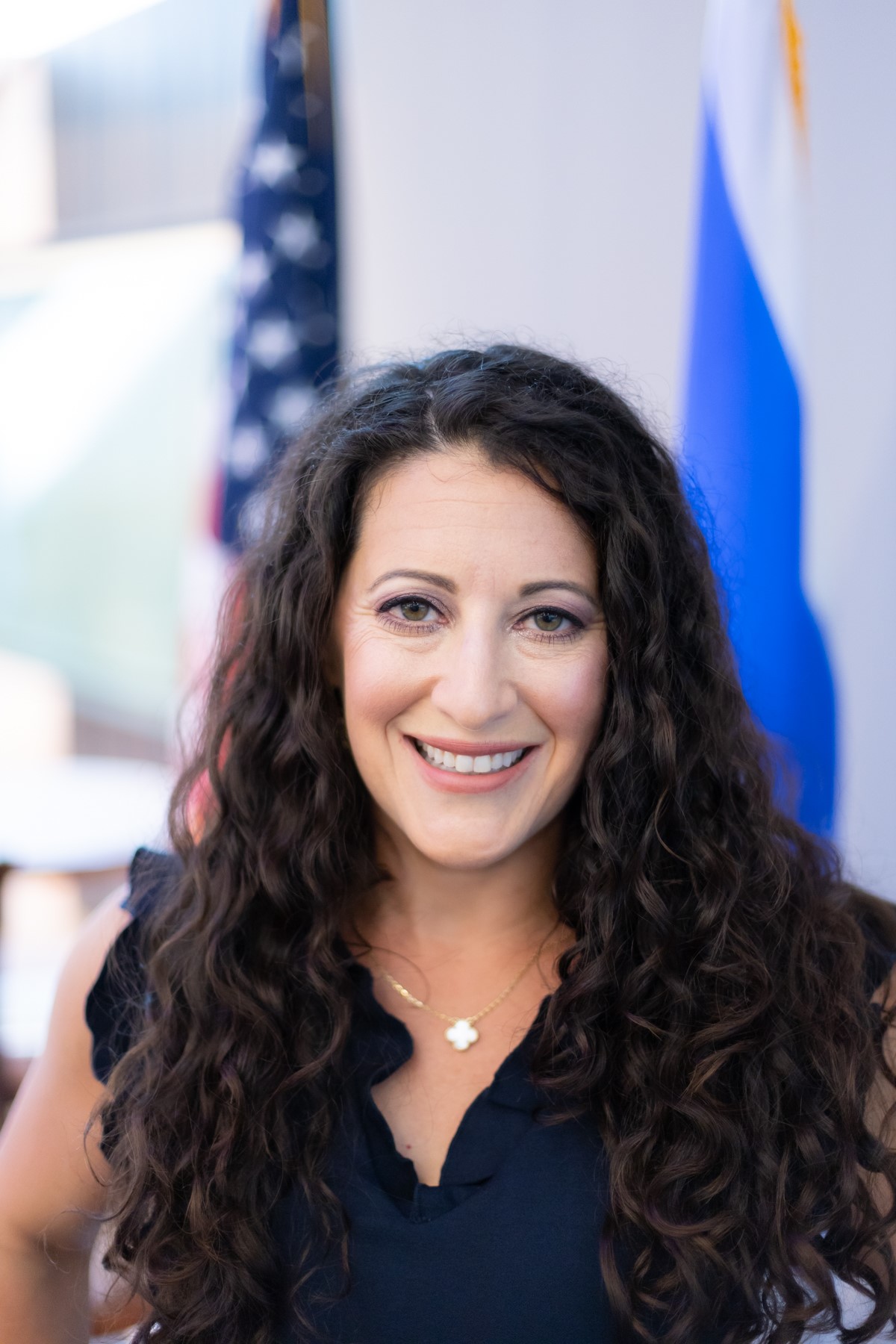 Shari Dollinger serves as the Co-Executive Director Christians United for Israel along-side Diana Hagee. Prior to this position, Shari was CUFI’s Associate Director for 11 years. Before CUFI, Shari served as the Assistant Director of The Donor Forum, as the Officer for Inter-Religious Affairs at the Embassy of Israel in Washington, DC, and a Foreign Policy Research Associate at the American Israel Public Affairs Committee (AIPAC). In 2021, Shari was included, along with Diana, in the Algemeiner newspaper’s ‘Jewish 100’ list as one of 100 individuals with the greatest positive influence on Jewish life. The same year, she was also included in the Jerusalem Post’s list of 50 Most Influential Jews.

Shari holds a Masters in Public Administration from George Mason University and a Bachelor of Arts with a double major in Politics and Islamic/Middle Eastern Studies from Brandeis University. At Brandies, Shari wrote her senior thesis on Christian Zionists’ Impact on U.S. Foreign Policy. Her op-eds have appeared in numerous publications, including the Jerusalem Post, Jewish News Syndicate (JNS), and the Times of Israel. Shari and her husband, Eric, reside in Atlanta, Georgia with their two children and three beagles.