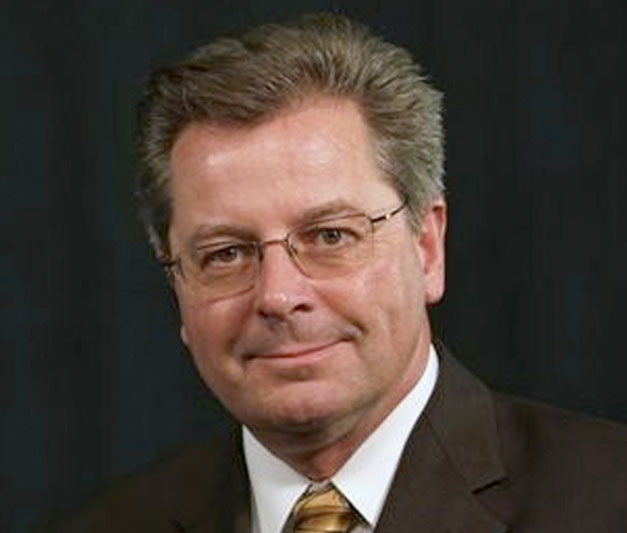 In 2006, Pastor John Hagee invited Randy to become CUFI’s first full-time grassroots organizer.  In this position, Randy pioneered the programming and procedures that have since been implemented nationally to grow CUFI into the largest pro-Israel organization in America. Randy came to CUFI with over a decade of experience in educating Christians about the Biblical mandate to support Israel, the history of Christian anti-Semitism, and political activism in the faith community. Randy has served on the Northwest board of the America Israel Public Affairs Committee, and is among the most sought after Christian speakers on the topic of Israel and Christian support for the Jewish State.  According to Israel Defense Force Col. and Vice Commander Bentzi Gruber: “Randy gives important facts about Israel that even many Israelis do not know.”