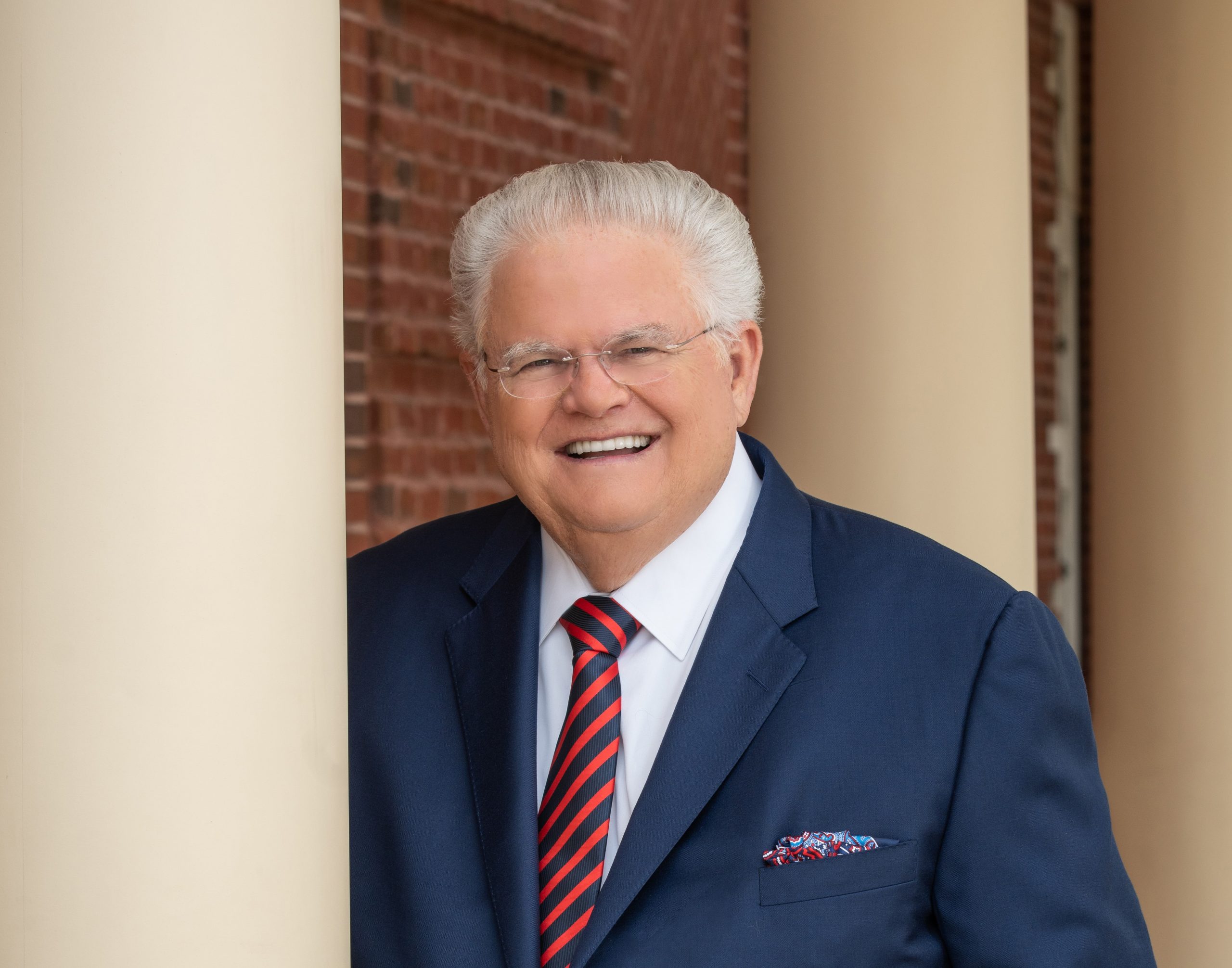 John Charles Hagee has served the Lord as a minister of the gospel for over 63 years. He is a fifth-generation pastor and the 47th descendent of his family to serve in the ministry since they immigrated to America in the mid-1700’s.  Pastor Hagee is the founder and Senior Pastor of Cornerstone Church in San Antonio, Texas, a non-denominational evangelical church with more than 22,000 active members.

He is the founder of Hagee Ministries, which telecasts his teachings on media outlets throughout America and the nations of the world.  Over the years, Hagee Ministries has given more than $100 million toward humanitarian causes in Israel.

Pastor Hagee is the founder of Cornerstone Christian Schools which is a fully accredited premiere college preparatory educational facility from grades K4-12.  CCS is committed to excellent Bible-based education equipping the next generation of leaders. He is also the founder of the Sanctuary of Hope, a housing complex that provides young, expectant mothers who have chosen life a safe haven in which to raise their children.

Pastor Hagee is the founder and Chairman of Christians United for Israel (CUFI), the largest pro-Israel organization in the United States and one of the leading Christian grassroots movements in the world with over 10 million members that speak as one voice on behalf of Israel.

In celebration of Israel’s 70th year, Pastor Hagee was recognized by the Embassy of Israel as one of the 70 greatest American contributors to Israel since statehood.  He was also honored by U.S. Ambassador David Friedman to give the benediction at the dedication of the U.S. Embassy in Jerusalem in May of 2018.

Pastor Hagee is the author of 43 major books, seven of which were on the New York Times Best Seller’s List. His latest, Absolute Power, was released in 2021   and is currently available on Amazon or at jhm.org.

Pastor Hagee and his wife Diana are blessed with five children and thirteen grandchildren.