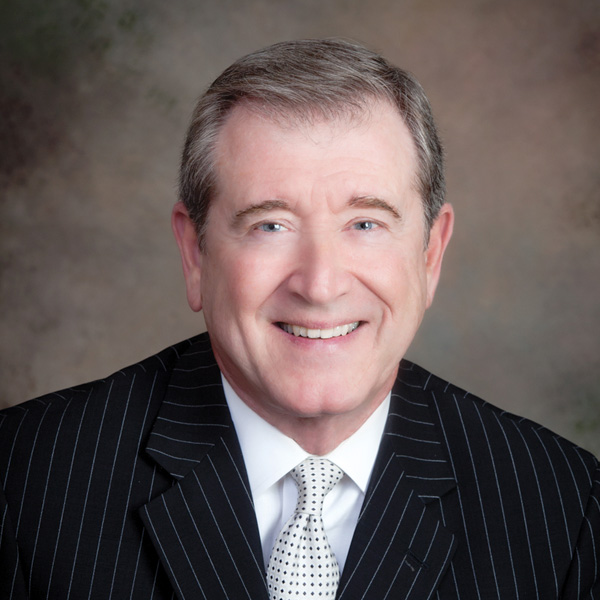 Pastor Happy Caldwell is the founder and Pastor of Agape Church in Little Rock, Arkansas. He is also the founder and president of VTN (Victory Television Network). Pastor Caldwell travels worldwide preaching the Word of God with a simplicity that brings a revelation of the character of God to those who hear. He is also a successful author, and together with his wife, Jeanne, has recorded several Gospel music albums. Pastor Caldwell has an honorary Doctor of Divinity degree from Oral Roberts University and is a recipient of the Peter J. Daniel’s Achievement Award.