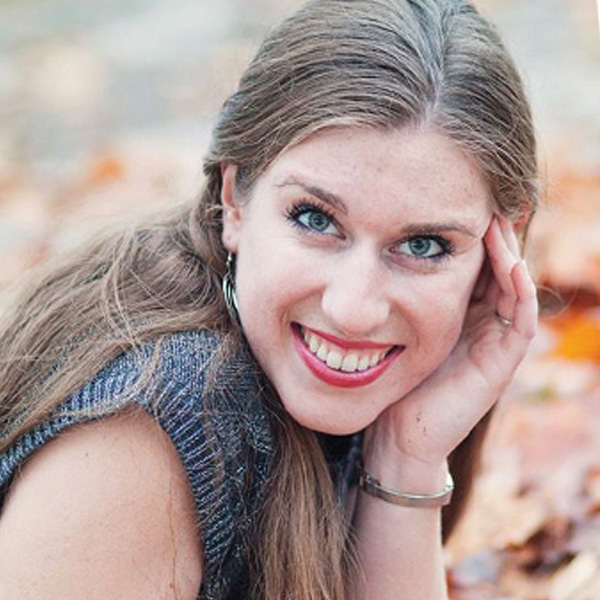 Lydia earned her AA at Chabot Community College in Liberal Arts and then transferred to The University of California, Davis where she earned her BA in Political Science and a Minor in Jewish Studies. Since a young age, Lydia was involved with many ministries at her church. She has also worked on multiple political campaigns since her high school years where she learned to sharpen her networking skills. Her senior year of high school, she joined a Debate team which helped her become the Communicator she is today.

While at Chabot, she was actively involved as the treasurer of a Christian Club called FX (For the Cross) She also led many Bible studies and discussions on campus. During her years at Davis, she was also very active on her campus first by joining Davis College Republicans and being elected as their Treasurer, and later founding and leading a CUFI chapter that helped to fight against and successfully defeat three pieces of Divestment legislation in her Student Body Government. She hopes to inspire Millennials to be the voice for Israel and ensure the defeat of any such pieces of legislation that hope to come to American universities.