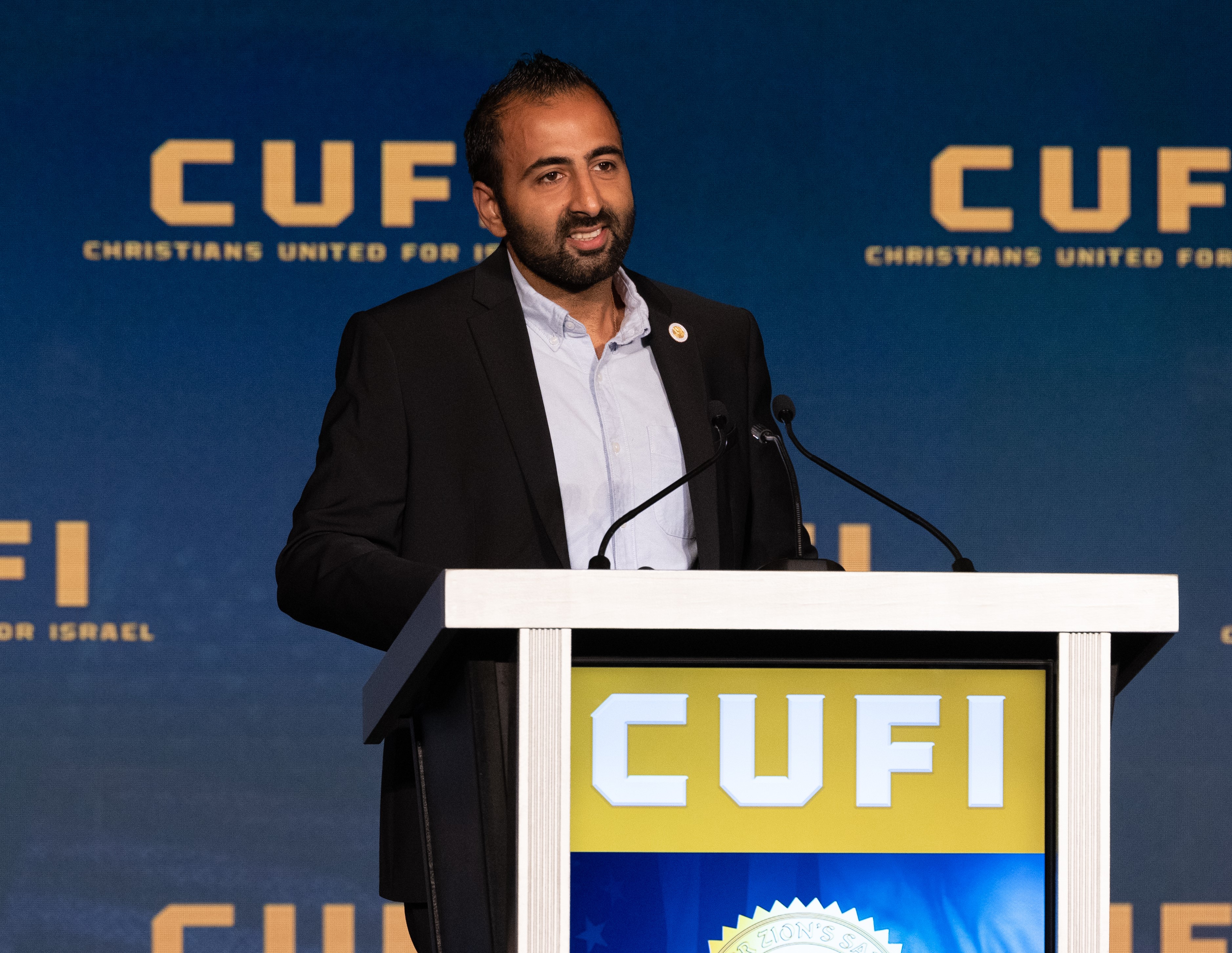 Kasim Hafeez is a British citizen of Pakistani Muslim heritage who grew up being exposed to radical Anti-Western, Antisemitic and Anti-Israel ideas on a daily basis. During his teenage years Kasim embraced a radical Islamist ideology and became very active in the anti-Israel movement. Thankfully Alan Dershowitz’s book ‘The Case for Israel’ challenged Kasim’s fundamental beliefs and caused him to undertake a period of research and reflection that led him to Israel in 2007. Witnessing the true nature of the Jewish state changed Kasim’s perception of Israel. He felt a moral obligation to publicly speak out for Israel and the dangers of radical Islam. He has spoken all over the world including the 2013 Global Forum on Combatting Antisemitism. Kasim has appeared on radio and television and print media.