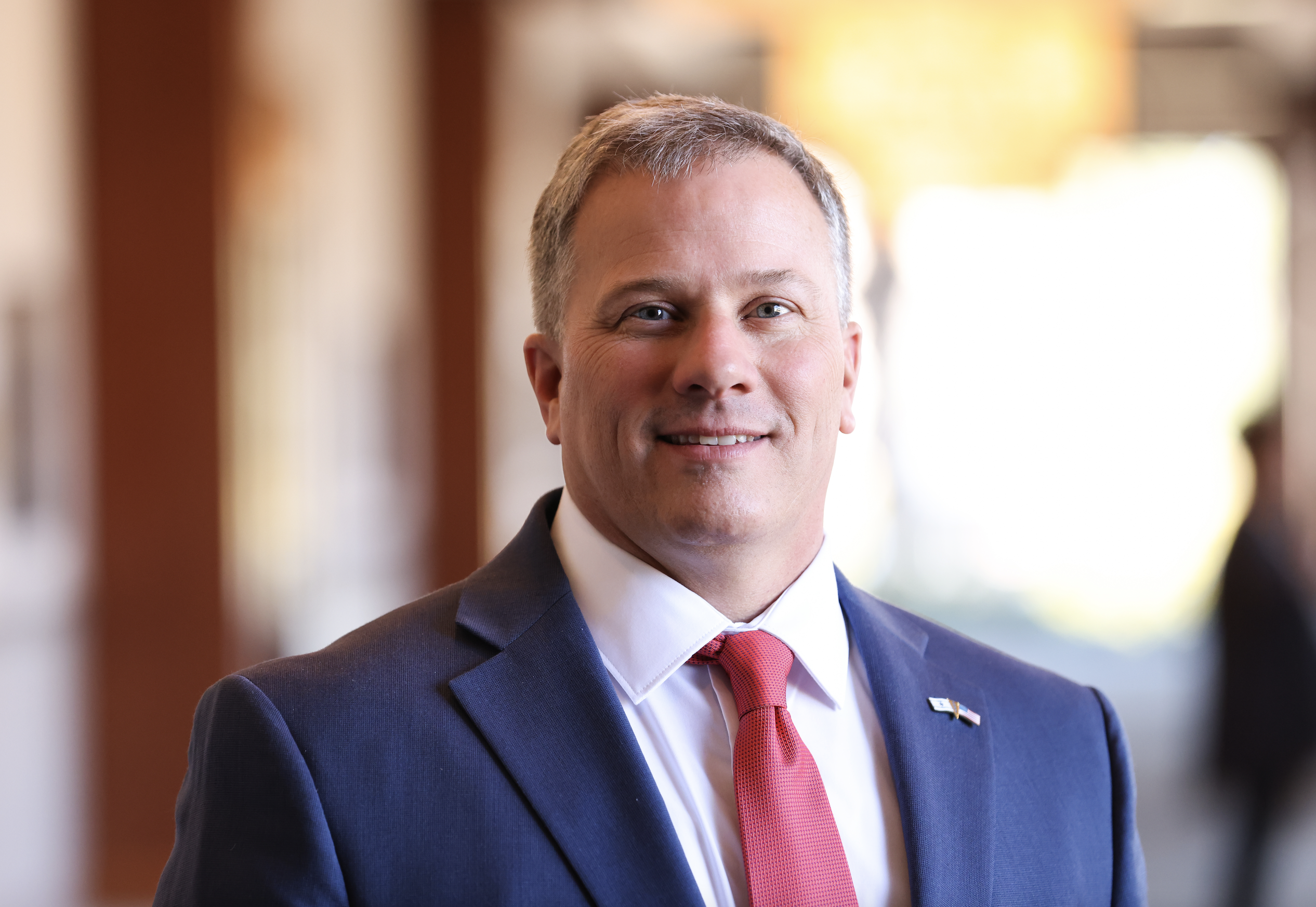 Bob Scott serves as Field Coordinator for Christians United for Israel beginning May 2021. Before becoming Field Coordinator, he served as City Director and then State Coordinator of Tennessee and has been involved in educating others and supporting Israel since his first trip there in 2008. Bob has served in full-time ministry since 1992 in various pastoral roles, statewide boards, and ministries, and in 2011 he and his wife, Holly, started City Church Dayton in Dayton, Tennessee. Bob is a graduate of the University of Tennessee at Chattanooga with a Business Degree and has had governmental experience in local and statewide areas. As a part of his community service, Bob serves the Dayton Police Department as a commissioned officer and Chaplain of the Department, as well as the department’s liaison to the Tennessee Bureau of Investigations. Bob and Holly have been married since 1995 and have three adult sons.