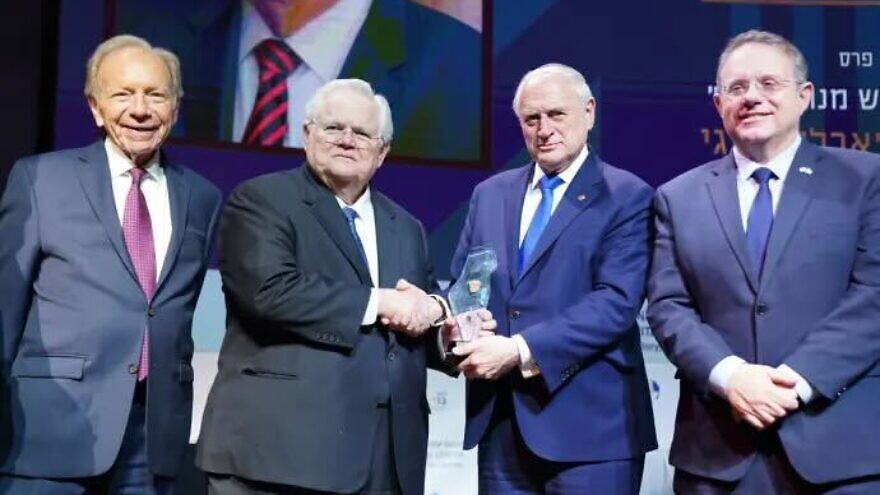 One of America’s most powerful Christian supporters of Israel sees clear similarities between Iran’s race towards nuclear weapons and a daring Israeli strike on an Iraqi nuclear reactor back in 1981.

In a wide-ranging interview, Pastor John Hagee, founder and chairman of Christians United for Israel (CUFI) and his own John Hagee Ministries, told JNS that “there’s an exact parallel. If anything, the parallel today is even more dangerous.”