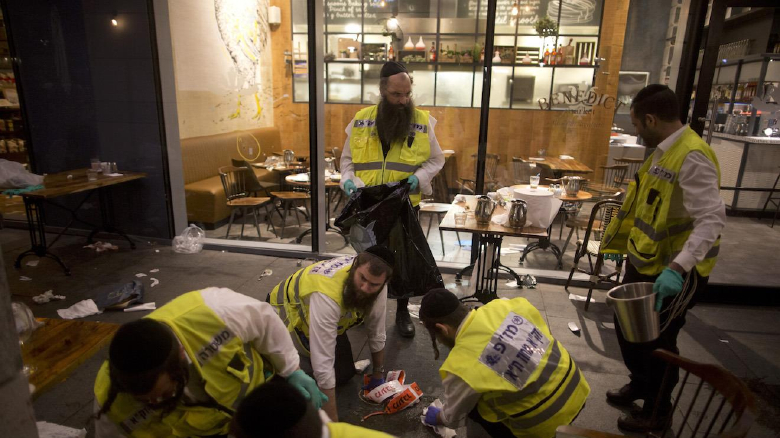 A bill that would pressure the Palestinian Authority to stop financially rewarding acts of terror against Israelis and Americans easily passed the House of Representatives Tuesday.

The Taylor Force Act would restrict U.S. aid until the Palestinians end their multi-million dollar program to monetarily reward terrorism. The PA set aside about $344 million in 2017 for payments to the families of so-called “martyrs” and terrorists who are or were imprisoned in Israeli jails, while taking in millions in foreign aid from the United States.

“Since 2003, it has been Palestinian law to reward Palestinian prisoners in Israeli jails with a monthly paycheck,” House Foreign Affairs chairman Ed Royce said during the bill’s markup last month. “These policies incentivize terrorism. With this legislation, we are forcing the PA to choose between U.S. assistance and these morally reprehensible policies.”

“We’re talking about a system that involves paying people on a sliding scale based on the death and destruction that they cause,” the panel’s top Democrat, Eliot Engel, said Tuesday. “It’s simply sickening.”