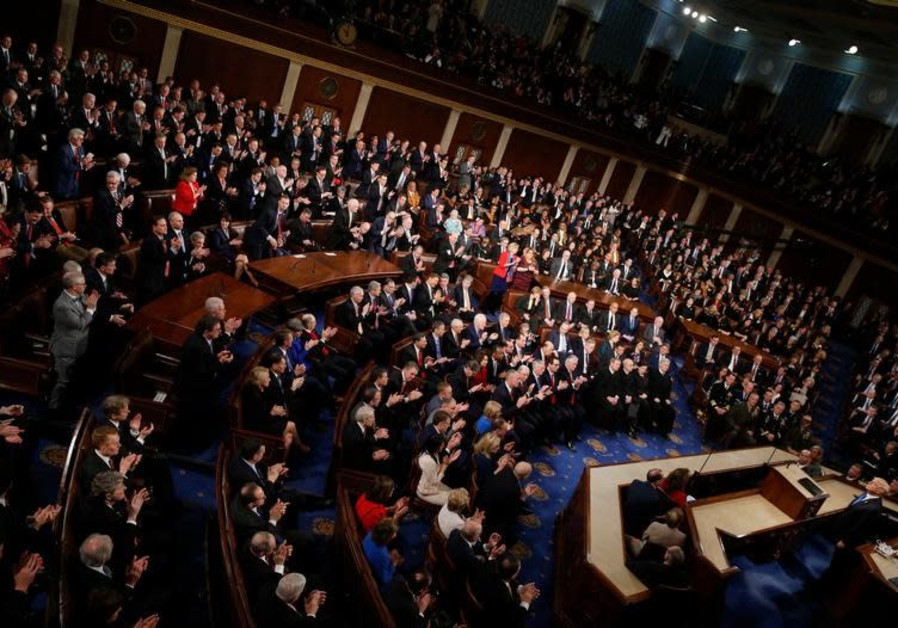 WASHINGTON – Congressional Republicans are expected to act on several Israel-related bills before the new year, when Democrats take control of the House of Representatives.

The lower chamber will vote in the next two weeks on legislation, which will pressure Hamas against the use of “human shields” in its conflicts with Israel, and direct the president to prohibit property transactions of individuals deemed responsible. The bill also encourages the president to seek a Security Council resolution to condemn this war tactic.

In the Senate, Republican Rand Paul of Kentucky is blocking a vote on legislation that codifies a decade-long Memorandum of Understanding between Israel and the US worth $38 billion – negotiated by the Obama administration in 2016 – that recommits Washington to Israel’s qualitative military edge over regional powers.

That bill passed the House in the fall with a simple voice vote, but Israel advocacy organizations – primarily the American Israel Public Affairs Committee and Christians United for Israel – blame Paul for putting a hold on it in the Senate, and are pressuring the isolationist senator, who is known for his blanket opposition to foreign aid via a social media campaign.

These two bills have enjoyed broad bipartisan support and are expected to ultimately pass. But action on more controversial legislation related to the boycott, divestment and sanctions (BDS) movement is not expected within this Congress, according to a source of a pro-Israel organization.

A “Combating BDS” bill and the Israel Anti-Boycott Act have both sat in the Senate, where civil liberties organizations continue to express concern over their potential infringement on constitutional free speech protections.