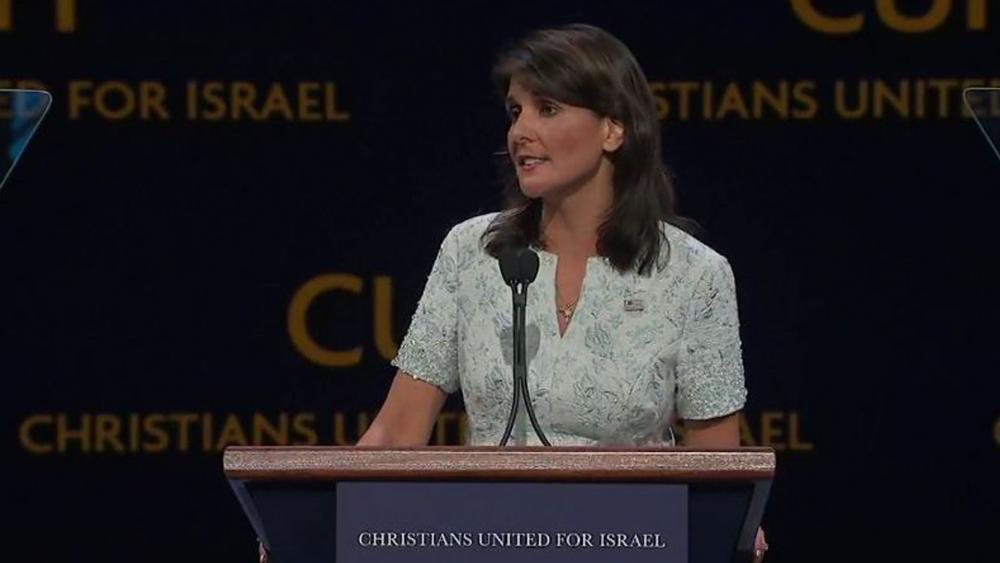 In addition to showcasing a major pro-Israel constituency, Christians United for Israel (CUFI)’s 13th annual summit, which took place from July 23-24, emphasized the contrast between the current White House administration and previous ones, with Israel’s ambassador to the United States hailing the Trump administration as the best ally Israel has ever had.

The Iranian regional and nuclear threat, America’s transfer of its embassy from Tel Aviv to Jerusalem, and de-funding US assistance to the Palestinian Authority were the main issues addressed by Dermer and other speakers at the event, which was attended by approximately 5,000 people, according to CUFI co-executive director Shari Dollinger.