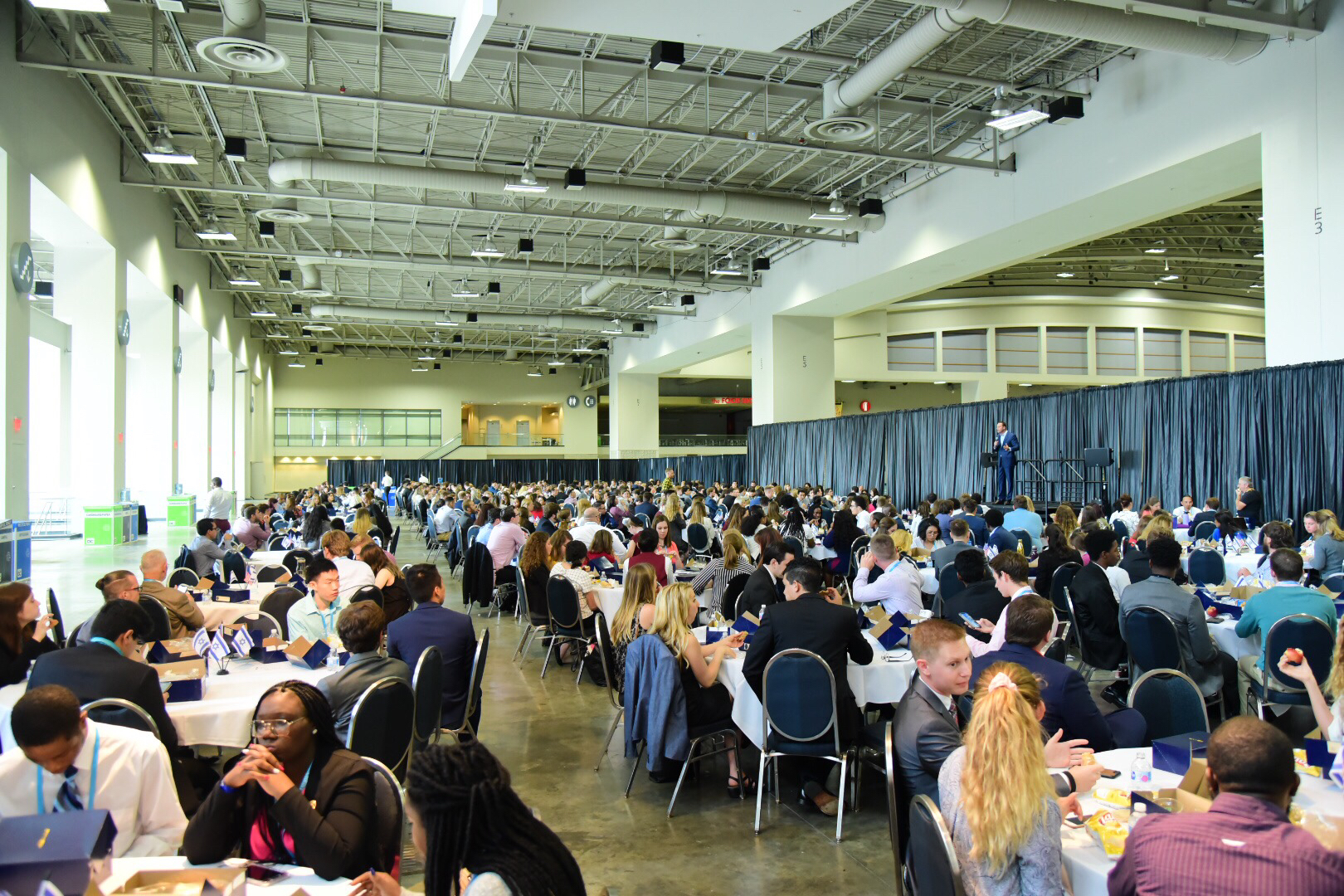 WASHINGTON – The annual conference of Christians United for Israel (CUFI) was concluded on Wednesday with an off-the-record briefing by senior administration officials such as Jared Kushner and Victoria Coats of the National Security Council, to the organization’s board members.

It was yet another example of the close friendship between the administration of US President Donald Trump and the advocacy group. During its four-day gathering in the nation’s capital, many high-ranking officials addressed the conference. Prime Minister Benjamin Netanyahu spoke through a video conference. US Vice President Mike Pence, Secretary of State Mike Pompeo, National Security Advisor John Bolton, special envoy Jason Greenblatt and US Ambassador to Israel David Friedman all addressed the conference.

A pro-Israel activist who has worked with both CUFI and AIPAC told The Jerusalem Post that this show of force emphasizes the shifting process that both the Israeli government and the Trump administration went through by reaching out to the Evangelical community, instead of focusing on the Jewish vote.

“By sending almost all their top people, the Trump administration decided to be more honest about their Jewish vote outreach and their pro-Israel outreach, and went straight to the largest group of pro-Israel voters, or people who vote on Israel – and that’s the people who CUFI represents,” he said.

“A lot of people think that AIPAC is the biggest pro-Israel organization in America, but that’s because they don’t know what CUFI is. CUFI could have 20,000 people if they wanted to. Just to look at their membership.”

In recent years, and especially since Trump took office, the organization is enjoying direct access to the White House and has become a target for protests from left-wing activists. Aside from an actual protest outside the convention center this Monday, someone – it is not clear who – also tried to cancel the advocacy group’s visit to Capitol Hill by using a phone prank.

According to a senior source at CUFI, at least one Congressional office contacted the advocacy group, stating that they received a call from someone claiming to be CUFI member who is asking to cancel the organization’s constituent lobbying session. CUFI officials responded and said that they never made the call, and the meeting happened as planned.

Some 5,000 people attended the conference this week. Among them were 650 students. There is no doubt that CUFI is very influential today. But what about the next generation? In recent years, a few polls have indicated a decline of support for Israel among young Evangelicals.

A 2017 survey by Chosen People Ministries, for example, found declining levels of support for Israel among younger Evangelicals. Some 58% of those ages 18 to 34 have a favorable view of Israel, compared with around 70% of those over 50. Now, CUFI is trying to bring them back.

Selena Mardavich and Kaitlyn Kirchoff are students from Lakeland, Florida. They decided to join CUFI after they heard of a scholarship opportunity to attend the conference.

“I heard about it through a coworker,” Mardavich told the Post. “She told me about the [Washington] summit, and she said ‘Hey, you should go, there’s a scholarship opportunity,’ and I was like, ‘alright, sure.’ I never heard of CUFI before. And then I told my friend Katelyn about it, and then we were able to come up here together… We’ve learned so much about Israel educationally. It was definitely an excitement to see a lot of people my age come together.

Maravich’s friend, Kaitlyn Kirchoff, told the Post: “She told me about it, and I remember her mentioning it was a scholarship opportunity, and I was like, ‘that’s incredible that they’re offering scholarships to college students.’ So I prayed over it, and I got it, and I was ecstatic. And once again, I’m with one of my best friends. So being able to go into something new together is a great opportunity.”

“I’ve learned a crazy amount of information,” she added. “I’ve learned not only about the political side of Israel but also the historical background. I knew a good amount about Israel, but coming here was very informative, and it encouraged my faith to come back to Lakeland, to encourage other students, and bring it back to Florida.”

Grant Gammon is a college student from Tennessee who is involved with CUFI students on his campus. “What got me into CUFI was my pastor,” he told the Post. “I saw that his heart was not only for the Jewish people but also for the nation of Israel. The first or second thing he did before he would start every service was to set aside time to pray for peace in Jerusalem.”

Asked about the decline of support for Israel among young Evangelicals, he told the Post: “I think that this young, up-and-coming generation is very apathetic, not only about Israel but about a lot of things. And so instead of being informed about Israel or politics in general, they decide that they’re just not going to deal with anything and kind of live their own lives.

Erik Stakelbeck is a well-known media personality and the anchorman of the weekly show The Watchman. He told the Post that he feels CUFI advocacy is having a significant impact on the administration.

“We have 7.1 million members and are growing every day,” he said. “That’s a large chunk. Look no further than the US embassy moving to Jerusalem. Pastor John Hagee advocated for that for years, and was able to sit with President Trump face to face in the White House over dinner and personally advocate for the embassy to move to Jerusalem. A few months later, President Trump made that announcement. Absolutely, Pastor Hagee played a significant factor in the decision to move the embassy to Jerusalem – without a doubt. Israeli officials, I believe, have said that – maybe behind the scenes, maybe not on the record all the time – but they have acknowledged that Pastor Hagee played a pivotal role.”

He added that CUFI was also an essential power behind the Taylor Force Act, as well as the decision to recognize Israeli sovereignty over the Golan Heights. Asked what the organization’s next advocacy goal is, he said that now they are promoting the Antisemitism Awareness Act on Capitol Hill.

Stakelbeck told the Post that while he is concerned about the negative trends of support among young voters, the organization is working to change that. “We’ve seen those same polls, and thankfully we are going on the offensive. CUFI has the Israel collective: It’s our millennial arm. It’s an incredible project where Christians United for Israel under the Israel collective, are bringing influential millennial pastors, musicians, actors and millennial influencers from around the United States, who are often indifferent about Israel or don’t have an opinion.

“We’re bringing them on frequent trips to Israel and getting them on the ground so they can see Israel firsthand, up close,” he added. “They’re coming home as committed Zionists. It’s amazing to see them active on social media; they’re spreading the word about Israel.”