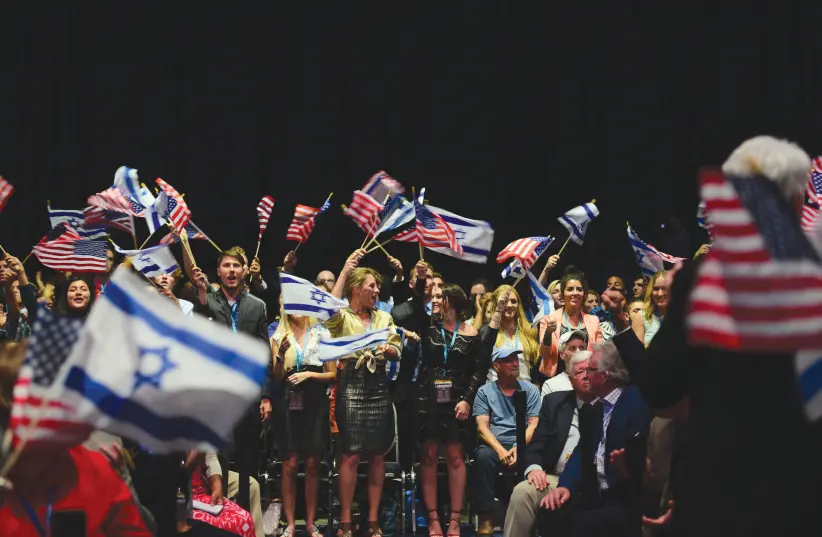 WASHINGTON – The Christians United for Israel (CUFI) Action Fund announced on Monday that it opposes Senator Van Hollen (D-MD) amendment to the Fiscal Year 2021 National Defense Authorization Act (NDAA). The amendment would prohibit Israel from using US security assistance funds for the annexation of parts of the West Bank.

“Senator Van Hollen’s proposed amendment would endanger Israelis and Palestinians who both rely on Israel having the necessary operational freedom to protect against terrorist activities in the West Bank,” said CUFI Action Fund Chairwoman Sandra Parker.

She said that by limiting systems such as the Iron Dome from being deployed in Judea and Samaria, this legislative language “would only ensure that any future military conflict in the area would result in a much bloodier confrontation.”

“Despite focusing this amendment on the discussion over the extension of Israeli sovereignty to Israeli communities in Judea and Samaria, Senator Van Hollen and several of the amendment’s backers seem to consistently find a reason to undermine key elements of American support for the Jewish state,” the statement reads.

“This amendment should never see the President’s desk, but it is very unfortunate that a small but vocal minority in Congress feel the need to seemingly seek out opportunities to attack our strongest ally in the world.”