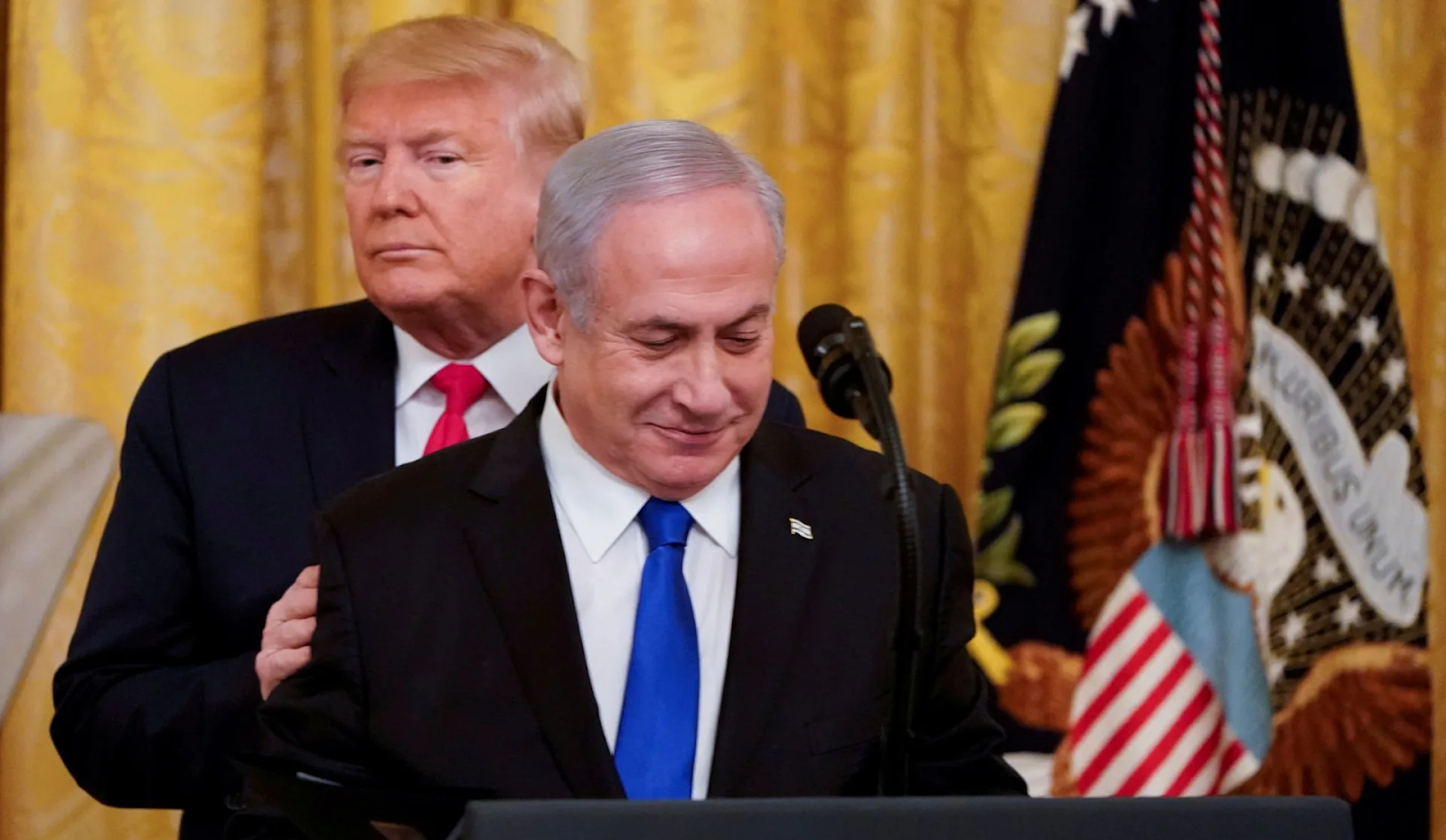 Ten years ago I authored an op-ed published by Haaretz which stated unequivocally that Christians United for Israel (CUFI) “would never presume to tell Jerusalem how to conduct its foreign or domestic affairs.” That position has not and will not change. We stand with the decisions of the democratically elected government of Israel.

Christian support for Israel is founded in theology, but it does not end there. Israel is a democracy and a U.S. ally, as such, Americans respect the Jewish state’s sovereignty. The people of Israel, not their friends nor their detractors, must live with the consequences of Jerusalem’s decisions therefore, those decisions are theirs alone to make.

From a Biblical, historical and legal perspective, Israel owns, and does not occupy, the Holy Land. And one cannot be an occupier on land it owns. Nevertheless, an all or nothing approach – as the Palestinian leadership insists upon – often results in getting nothing at all. It is therefore unsurprising that since its founding, Israel has repeatedly offered to make painful compromises in pursuit of peace with its neighbors to no avail.

With all of this in mind, CUFI and its more than eight million members, supported and continues to support the Trump Peace Proposal in its entirety. This includes Israel’s exercising its sovereignty over portions of Judea and Samaria and once again offering the Palestinians an opportunity to have a prosperous and independent existence.