The CUFI Minute is another way to enjoy CUFI’s online news and analysis segment, the CUFI Weekly. Featuring host Kasim Hafeez, this microcast is a quick yet in-depth topical segment you can listen to while commuting to work or making your afternoon cup of coffee. In under 10 minutes a week, learn about the history behind many threats facing Israel, the significance of important holidays and anniversaries throughout the year, and what’s happening in Israel and the broader Middle East.

The Real Obstacle to Peace in the Middle East

Four people were murdered in a terrorist attack in Beersheba. A few days later, two more people were killed by terrorists in Hadera. Six people, in the span of a few days. These people were fathers, mothers, children, siblings, coworkers – taken forever from their friends and families.

But you didn’t hear it on the news.

Tune in now to make sure you know what’s going on in Israel right now, what the media isn’t telling you, and what we can do about it.

As Russia continues its invasion of Ukraine, thousands of Ukrainian Jews want to leave the war zone and start a new life in Israel. The Jewish state is a safe haven for Jews around the world, with a mission to ensure every Jew is safe during moments of crisis like these. CUFI has partnered with the Jewish Agency to help every Jewish person who wants to leave Ukraine find refuge in Israel.

In this episode, Kasim checks in from Jerusalem at the headquarters of the Jewish Agency. Listen to go behind the scenes of CUFI’s efforts to rescue these refugees and learn how you can help save more lives.

As antisemitic violence rises in Jewish Communities, this New York City gym is taking active steps to help people combat attacks through self-defense techniques and training so that they may live in peace.

On this week’s episode, Kasim is joined by Krav Maga specialist, Raz Chen, who discusses the history of Krav Maga and how this martial art equips the Jewish Community today.

Learn how you, as a CUFI member, are playing an indispensable role in advancing peace by standing for truth and standing with Israel.

Russia-Ukraine and Israel-Palestinians are NOT the Same

Russia is a Threat to Freedom Everywhere

Russia’s invasion of Ukraine has changed the world. In this episode, Kasim sits down with Boris Zilberman, Director of Policy and Strategy at the CUFI Action Fund, to talk about the situation in Ukraine.

Learn what’s behind Russia’s invasion of Ukraine and how it relates to America, Israel, and you.

Israel Is an Apartheid State—Isn’t It?

A few weeks ago, Amnesty International labeled Israel as an “apartheid state.” Accusing Israel of apartheid, the racist system which governed South Africa from 1948 until the early 1990s, is a decades-old libel that has no basis in reality. In Israel, Arabs and Jews (indeed, all minorities) have full and equal rights.

Listen to this episode of the CUFI Minute with Kasim Hafeez to learn how to defend Israel against this false accusation.

In this episode, Kasim compares Theodor Herzl’s pamphlet, The Jewish State, with a religious edict issued by the Supreme Leader of Iran on the same day, many years later. The two documents demonstrate that both the Jewish and Iranian people have suffered from oppression, but while Israel was founded as a pluralistic, democratic society to protect all its citizens, Iran has become a tyrannical and oppressive regime, which abuses its own people, as well as poses a threat to America, Israel, and all the free world.

Relive CUFI’s 2022 Leadership Summit or get an exclusive first look at the exciting two days you missed when participants heard from top Middle East experts and CUFI’s team on the importance of standing with Israel and the Jewish people.

Free Palestine—from Hamas and the PA

Anti-Israel detractors often disguise their hatred of the Jewish state with the pro-Palestinian slogan, “Free Palestine.” But innocent Palestinians do need to be freed—from Hamas, the terrorist group which has been the de-facto ruler of the Gaza strip since 2007, and the Palestinian Authority.

A Holocaust Survivor Tells His Story

In honor of International Holocaust Remembrance Day, this special episode of the CUFI Minute highlights the life and message of the late Irving Roth, an Auschwitz survivor and great friend of CUFI.

On this important day, please take the opportunity to remember, as Irving taught us, that the persecution of Jews always begins with words. Words become slogans, slogans transform society, and soon enough, murder is legitimized.

In the face of evil, we must not be silent. We must speak out for Israel and the Jewish people whenever and wherever antisemitism rears its ugly head. 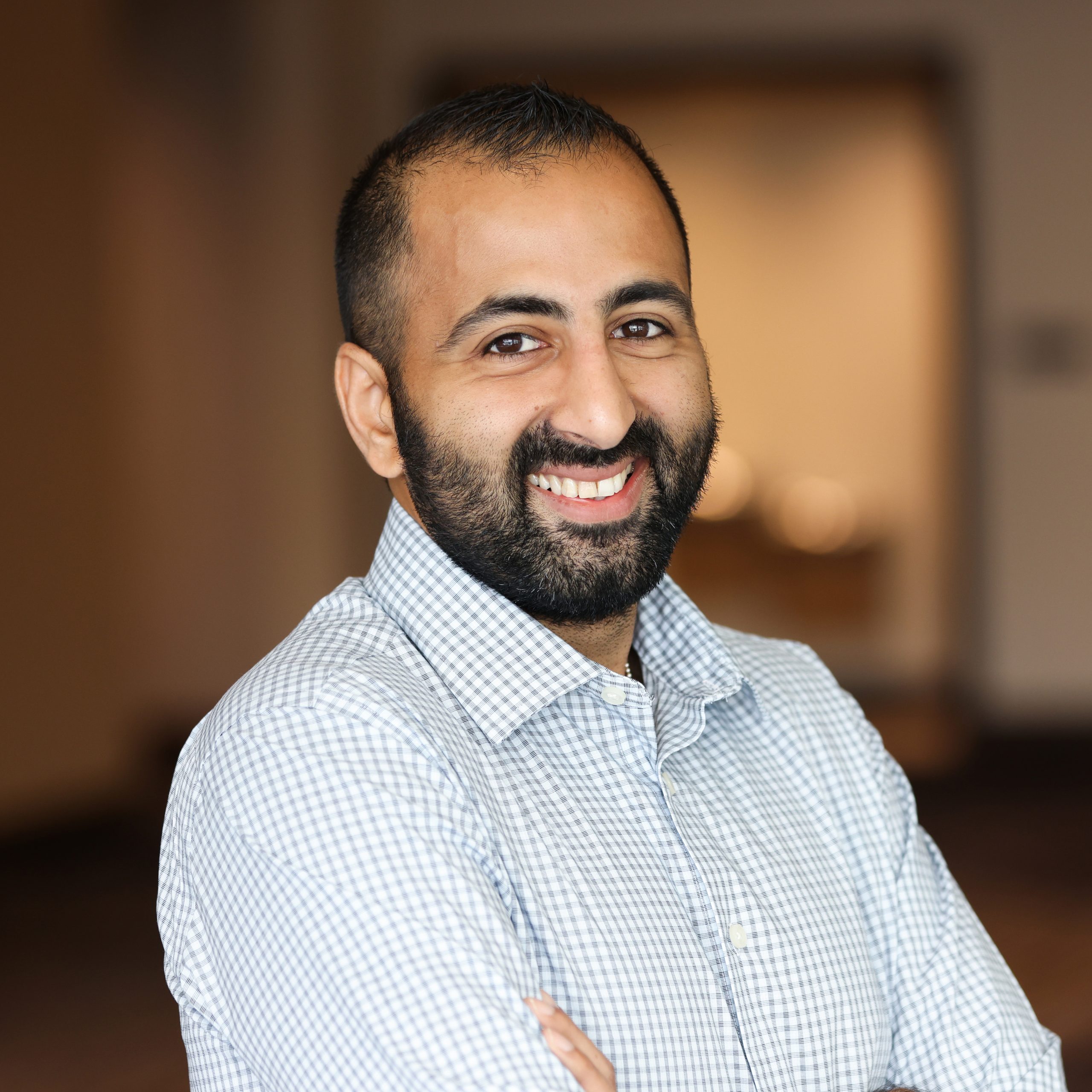 Kasim Hafeez is a British citizen of Pakistani Muslim heritage who grew up being exposed to radical anti-Western, antisemitic, and anti-Israel ideas daily. During his teenage years, Kasim embraced a radical Islamist ideology and became very active in the anti-Israel movement. Thankfully, Alan Dershowitz’s book The Case for Israel challenged Kasim’s fundamental beliefs and caused him to undertake a period of research and reflection that led him to Israel in 2007. Witnessing the true nature of the Jewish state changed Kasim’s perception of Israel. He felt a moral obligation to publicly speak out for Israel and the dangers of radical Islam. He has spoken all over the world including the 2013 Global Forum on Combatting Antisemitism and before the UN Human Rights Council in Geneva. Kasim has appeared on radio, television, and in print media. Kasim also appears alongside Holocaust survivor Irving Roth in CUFI’s full-length feature documentary Never Again?. To learn more, visit neveragainthemovie.com.

Your partnership with CUFI makes Israel stronger and her people safer.