The Rabbi Scheinberg Fellowship, created in honor of Rabbi Aryeh Scheinberg (Of Blessed Memory), will foster long lasting relationships between pastors and rabbis that will transform communities and better the future of Jewish-Christian relations.

Based on the deep and committed friendship between Pastor John Hagee and Rabbi Aryeh Scheinberg, this Fellowship will consist of 18 pairs of pastors and rabbis from 18 different cities, (36 Fellows in all), who will grow in their knowledge and love for Israel and each other through the study of God’s Word, by traveling to Israel as a group and by benefitting from each other’s perspectives on their journey—just as Pastor Hagee and Rabbi Scheinberg did.

Rabbi Aryeh Scheinberg was a giant among men. Through our (Pastor Hagee’s and Diana’s) more than 40-year friendship with him, we knew him to be a genuine man of God. He was kind, wise, and fearless. Pastor says, “If I needed prayer for my family—I called Rabbi. If my family members were in the hospital—Rabbi was there. If I had a Torah question—Rabbi stopped what he was doing and patiently provided the answer. For years he faithfully taught over 100 women every month the Old Testament at Cornerstone Church.” And Diana adds, “I had the privilege of watching these two men of God pledge their love and loyalty to each other. Rabbi was more than a friend—he was a partner and a brother—he was the champion of our hearts.”

Rabbi was a visionary who, together, with Pastor Hagee, led a movement to join Christians and Jews together in a bond of mutual respect and love.

Were it not for his boundless courage and steadfast faith, Christians United for Israel would not exist. When Pastor Hagee first hosted a Night to Honor Israel, 40 years ago this fall, it was Rabbi Scheinberg who stood by him in the effort to build unity between Christian and Jewish communities. The question that changed the course of history was, “We know how to treat our enemies but what if this man is a friend?”

Throughout the years, their close friendship inspired the increase of genuine relationships between Christians and Jews and led to CUFI’s inception.

Rabbi Scheinberg, who led San Antonio’s Congregation Rodfei Sholom for 50 years, was the honored recipient of the 2003 National Conference of Christians & Jews “Brotherhood-Sisterhood Humanitarian Award” and also of the 2003 United Jewish Communities “Rabbinical Award.” He was also honored as “Man of The Year” by the State of Israel Bonds and by Christians United Israel with the Defender of Israel Award, now named in his honor. In 2018, the Foreign Ministry of Israel together with the Center for Jewish-Christian Understanding bestowed upon Rabbi Scheinberg a special award for his pioneering work in Jewish-Christian relations.

Behold, how good and pleasant it is

when brothers dwell in unity!

…For there the Lord has commanded the blessing, 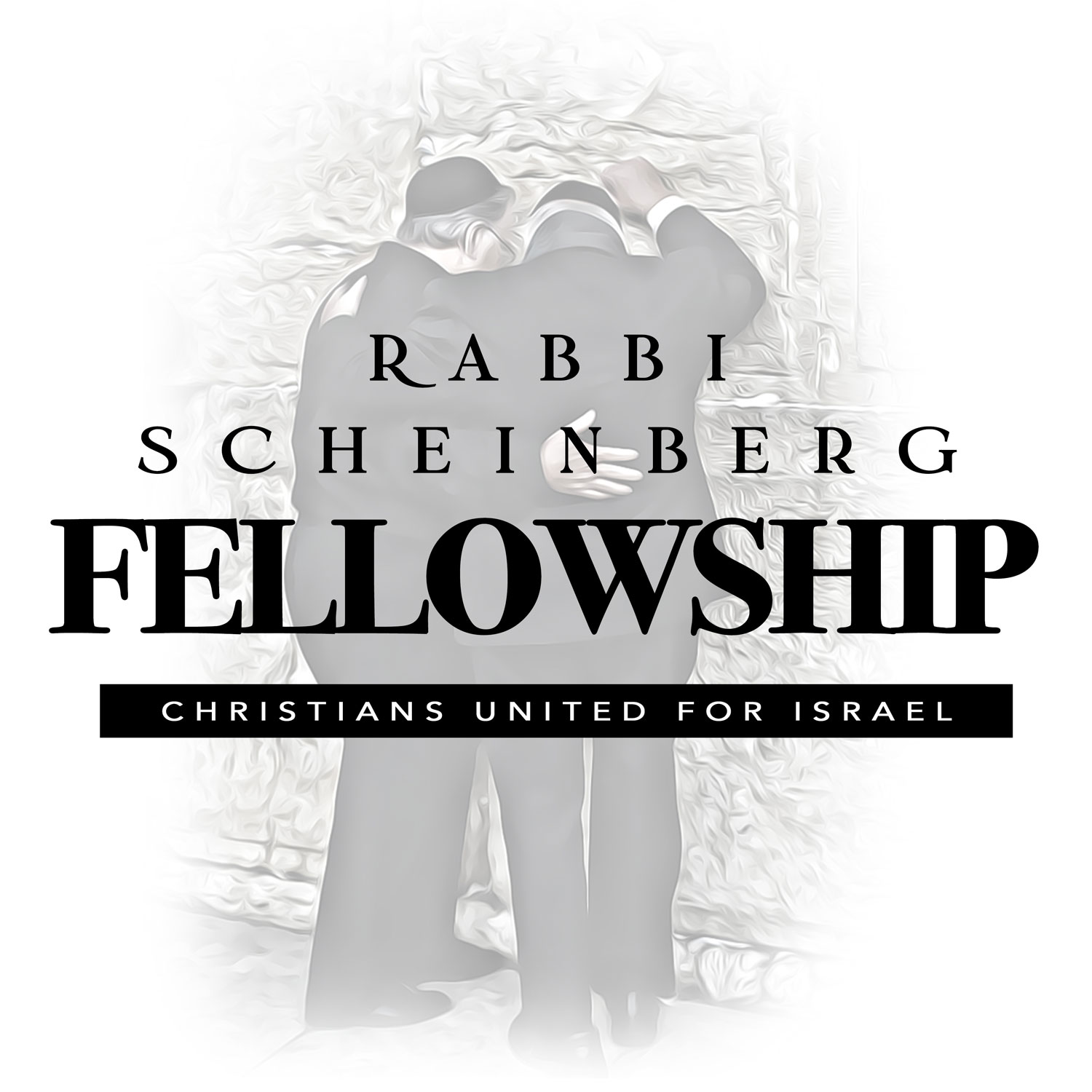