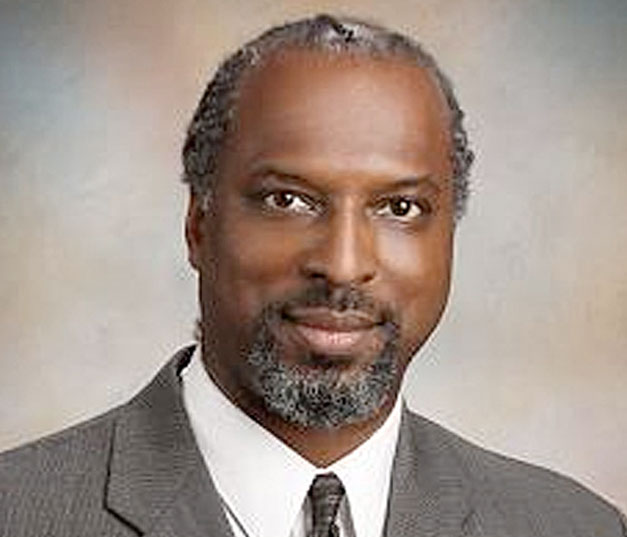 Dumisani Washington is a pastor, composer, author and music teacher in Northern California. Dumisani’s Israel journey began in the early 1990s in a quest to better understand the roots of his Christian faith. The trek became cultural as he studied the Jewish Diaspora and became intrigued by Israel’s multi-ethnic identity; and the return of the Diaspora from Ethiopia, India/Burma, Kaifeng and the world. Dumisani’s first book, ZIONISM & THE BLACK CHURCH: Why Standing With Israel Will Be a Defining Issue for Christians of Color in the 21st Century was released September 2014. Dumisani’s production company (June 25th Music) first album, The Hebrew Project, Vol. 1: From Beyond the Rivers, is a musical/cultural stand with the nation of Israel Dumisani is a graduate of the San Francisco Conservatory of Music, and director of The Zion Academy of Music in Stockton, CA. Dumisani is senior pastor of the Congregation of Zion in Stockton. He and his wife, Valerie, have been married for 26 years, and have six children ages 14 to 25.