Because you are concerned about the dramatic rise in anti-Semitism and are committed to defending Israel and the Jewish people, I am reaching out to you with an exciting and empowering opportunity:

This Fellowship is designed to build a robust community of CUFI leaders who will be equipped with the information, skills, resources, and support they need to stand firm against the rising levels of antisemitism, and to educate the next generation.

Irving Roth Fellows will be equipped to communicate Irving’s story and call to action to those in their sphere of influence. In doing so, we ensure Irving’s dream of educating and motivating the next generation will continue for decades to come!

6 million Jewish men, women, and children were killed in the holocaust simply for being Jewish. For the first 6 months of this journey, Irving Roth Fellows will receive an immersive packet in the mail where they will be directed to Read, Watch, Reflect, and Act.

The fellowship will follow Irving’s book, Bondi’s Brother, as well as selected readings, videos and films, and other materials online that will equip you to share and educate in your sphere of influence. Each immersive packet will include reproductions of historic documents, news articles, and tangible items that relate to Irving’s story as it unfolds in his book.

Once a month, Irving Roth Fellows will meet on Zoom to hear from guest speakers and to share their experiences as they learn and grow as activists. They will also be able to connect in a private facebook group.

With each month, participants in the Fellowship will come away with the tools and information they need to educate their communities about the dangers of antisemitism, and our biblical mandate to stand against it.

There are roughly 6 million Jewish men, women and children living in Israel today. For the second six months of this fellowship, Irving Roth Fellows will stand shoulder to shoulder, and apply their knowledge to make an eternal impact in their communities by committing to speaking out against antisemitism if they find it in their community, and actively defending the Jewish State of Israel. Irving Roth Fellows will also screen Never Again, CUFI’s film of Irving’s life.

At the end of the fellowship year, when we return to DC for the CUFI Summit in 2022, we will commemorate Irving’s many life-changing train rides from Bondi’s Brother by traveling via train for a special meetup and private tour of Irving’s Holocaust Resource Center in New York.

The Fellowship begins on Thursday, June 3rd, with a special zoom presentation. This is the 99th anniversary of the Churchill White Paper which aided the establishment of a Jewish homeland.
https://www.jewishvirtuallibrary.org/churchill-white-paper-1922

After registering below, you will receive an email containing all the information for next steps. We hope you will be able to participate in the continuation of Irving’s dream!

Please do not forward this registration form as the Fellowship is invite-only. If you have a recommendation, please connect with your regional field coordinator and they will add the name as a candidate for a future fellowship. 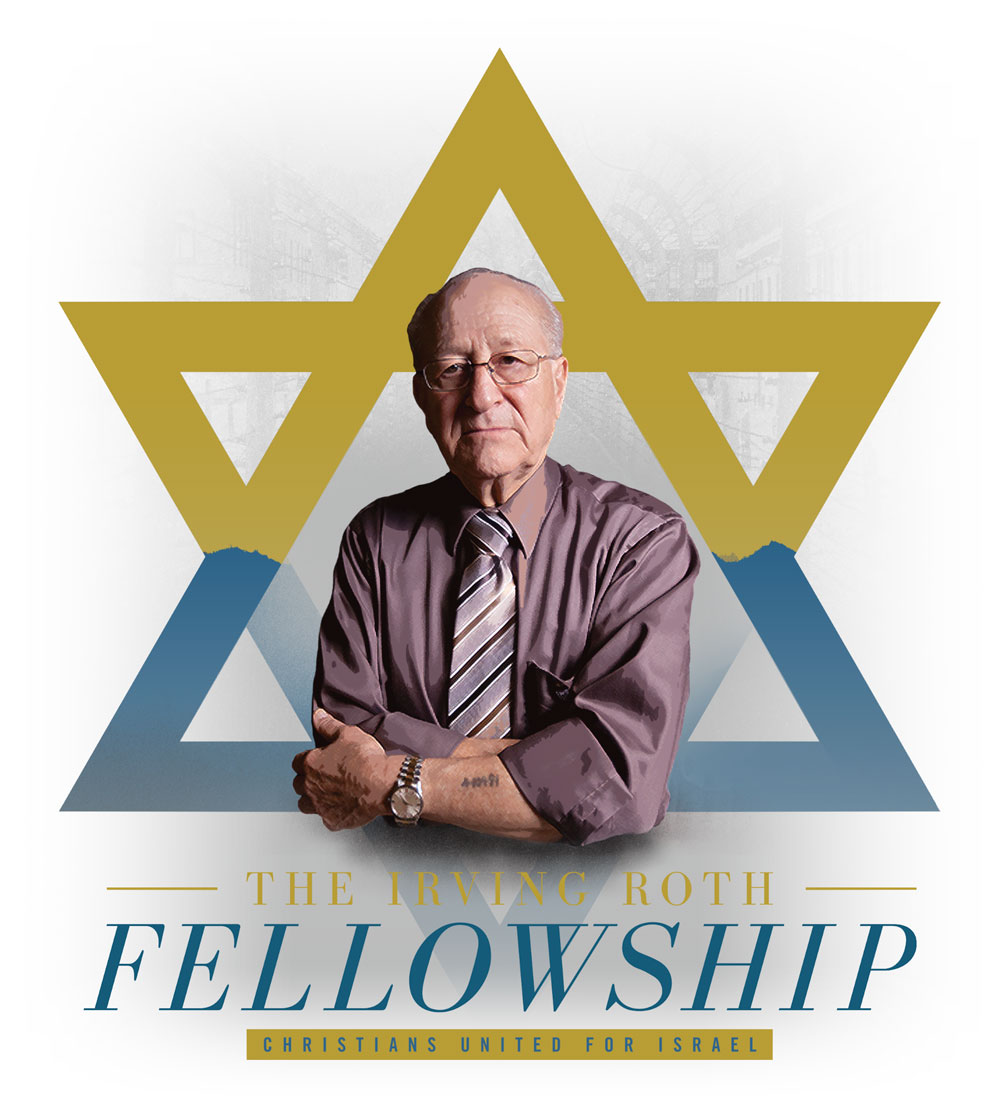