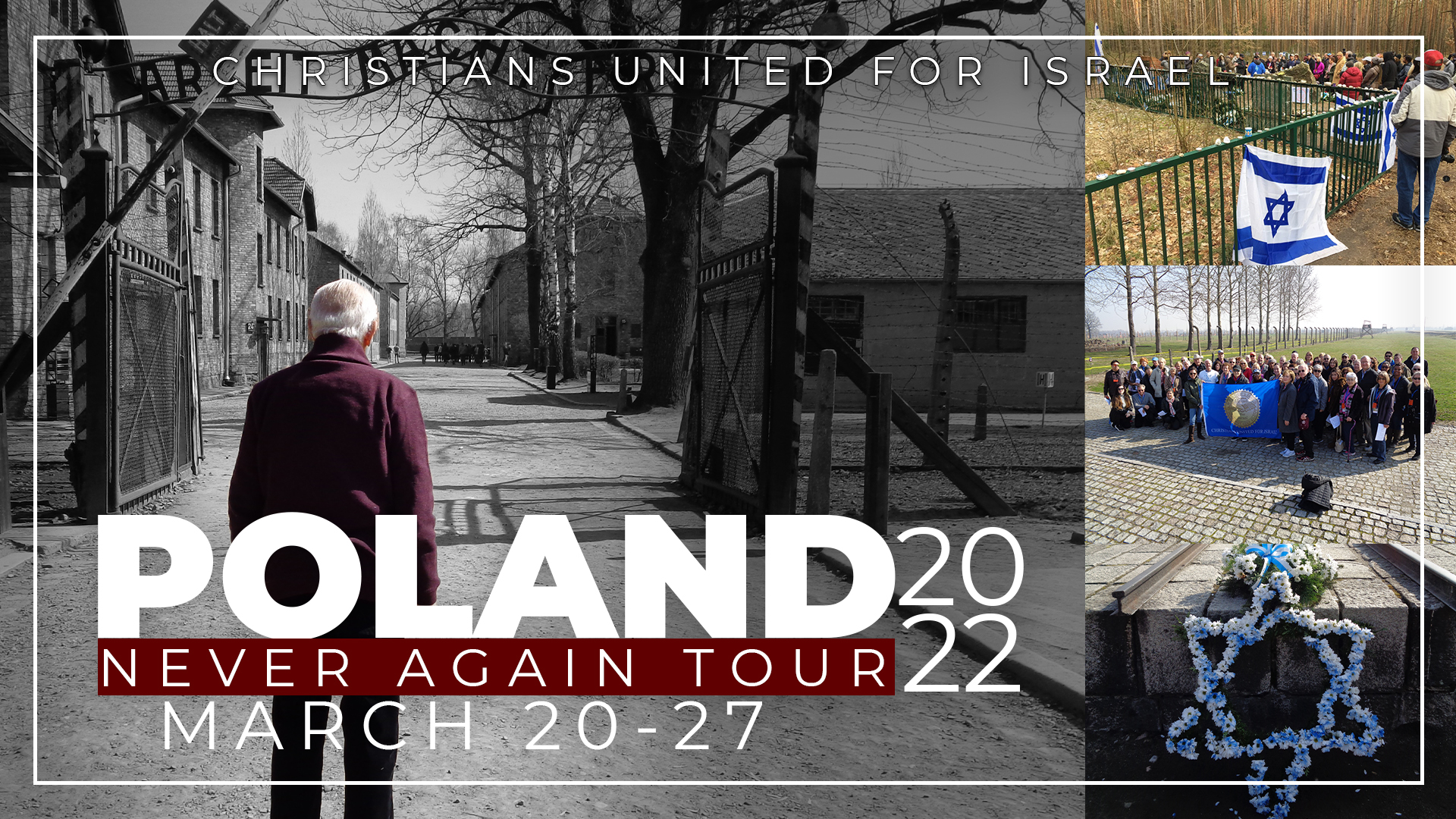 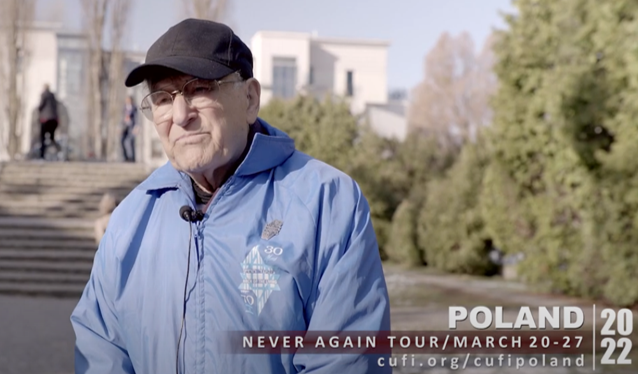 Welcome to Warsaw! Upon arrival, meet, assist, and transfer to the hotel. Later this afternoon, a visit to the POLIN Museum of the History of Polish Jews, featuring exhibitions that immerse visitors in the world of Polish Jews, from their arrival in Po-lin, as traveling merchants in medieval times, until today. The museum offers a memorable, transformative, and thought-provoking experience. This evening, gather together for a welcome dinner.

Today includes a visit to the orphanage of Janusz Korczak, the head of the Jewish Orphanage for Polish children who died a martyr’s death alongside them in the Treblinka extermination camp. See the symbolic memorial, built in memory of Korczak. Next, Umschlagplatz, where Jews gathered for deportation to Treblinka, and Mila 18, the main Warsaw bunker during the Warsaw Uprising, where more than 100 Jews perished. Afterward, proceed to the Villa in the Warsaw Zoo to learn about the Wartime secrets of the Warsaw Zoo. Meet with the daughter of Jan Zabinski – Teresa Zabińska-Zawadzki – whose family provided exceptional aid to Jews, and are now recognized by Yad Vashem among Israel’s Righteous Gentiles Among the Nations. While wakling through the saloon in the villa, hear one of the compositions Anatonia Zabinski used to play frequently, who played a special tune that indicated danger, and another that signaled safety. Their story was the subject of the 2017 Hollywood production The Zookeeper’s Wife. Visit with the local community of Beit Centrum Ki Tov. Built after the Holocaust, the reform synagoge was created by individuals who grew up Christian during World War II, and later learned about their Jewish identities. Meet with the community and hear their personal stories of life during and after the Holocaust.

This morning, proceed to the town of Treblinka. Visit the Lopuchowo Forest, and learn about the mass extermination of Jews that occurred here. Afterward, a visit to the Treblinka Extermination Camp, the second largest exterminiation camp in Poland, where approximately 870,000 people were mercilessly killed within one year, majority being Jews from Poland. Two camps were established in Treblinka by Nazis: Treblinka I, operated between June 1941 and July 1944, was a penal labour camp for Poles and Jews, where approxmiately 20,000 people were imprisoned; and, Treblinka II Extermination Camp, which opened on 11 July 1942. According to the SS Brigadeführer Jürgen Stroop report, a total of approximately 310,000 Jews were transported in freight trains from the Warsaw Ghetto to Treblinka II. Return to Warsaw later this afternoon.

Depart for Madjanek this morning for a tour of the Majdanek Concentration and Extermination Camp, a concentration and forced labour camp that, for a short time, was also used as a death camp. The camp opened in September 1941, initially for Soviet prisoners of war, and was later liberated by the Soviet Army in July 1944. During this time, approximately 360,000 victims died or were murdered at Majdanek — 120,000 of them were Jews. Return to Warsaw later this afternoon.

Early morning train to Krakow. Upon arrival, tour the Jewish Quarter and visit the Temple Syngaogue and Ramo Synagogue. Next, walk through The Market Square, with the Renaissance Cloth Hall, one of the city’s most recognizable icons. Continue to Podgorze, a district in Krakow that was once the Krakow Jewish Ghetto during Nazi occupation. Metal chairs are scattered all over the Ghetto Heros Square to represent and symbolize the tragedy of the Polish Jews that were deported from Krakow to death camps. See the “Pharmacy under the Eagle,” ran and owned by Christians during the Holocaust. The pharmacy was located both inside and outside the Krakow ghetto, and was used as a way for Jews to escape. End the day with a tour of Oscar Schnidler’s Museum, housed in the administrative building of the former Oscar Schnidler’s Factory. A very enlightening and moving exhibition presents the two realities of the Holocaust: one involving the slaughter of millions of Jewish people; the other gaining perspective of the pain and terror that accompained not only the Jews, but all of the inhabitants of Krakow. This evening, enjoy dinner in the Market Square on own.

Begin today with a visit to the Wawel Castle, a testament to the golden times in the “City of Kings,” and the political and cultural center of Poland until the early 17th century. Afterward, depart for Auschwitz-Birkenau Concentration Camp. It was a massive concentration, forced labor, and extermination camp at the center of a network of more than 40 satellite camps. The first Auschwitz camp, sculptors was established by the Germans in 1940 in the suburbs of the town of Oswiecim and was originally designed to house political prisoners. As part of the ‘Final Solution,’ the Nazis began building Auschwitz-Birkenau in the autumn of 1941 on the site of the village of Brzezinski, less than two miles from Auschwitz I. Auschwitz-Birkenau began operating as a death camp between March 1942 and January 1945. Upwards of 80 percent of Jews transported to Auschwitz-Birkenau were selected for immediate death, and the remainder selected for work. Tour the facility and museum, which displays exhibits and documents all relating to Nazi crimes. End with a visit the Oswiecim Jewish Center, site of one of Oswiecim’s many pre-Holocaust synagogues. Return to Krakow later this afternoon. Gather together in a private room at the hotel for reflection and a debrief session before departing for the farewell dinner at a local restaurant.

Early morning transfer to the airport with assistance in departure procedures for flights to the United States. Arrival to the U.S. later today.

For details contact FROSCH Travel at (713) 568-4296 or at [email protected], or visit frosch.com/cufipoland/CUFIPoland2020-registration

*Itinerary subject to change. Appointments subject to confirmation. Order of sites may vary.